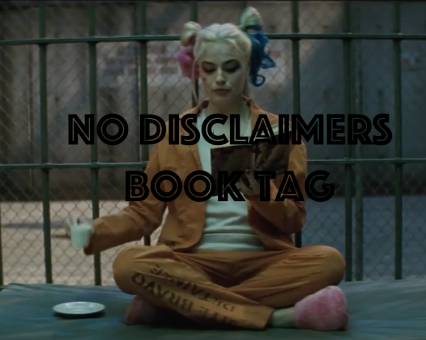 I saw this going around Booktube created by Catalyst Reads and the questions are good so I thought… why not? As always the answers are my own opinions. *One question spoils some deaths in Game of Thrones and Harry Potter. So read at your caution if you actually don’t know who dies in those stories yet. 🙂

What book tropes annoy you most?

Hm, I think done well tropes are still going to work for me so that really depends on the book. I’m always annoyed by the girl who thinks she’s an ugly troll who every male within a mile of her knows is the most beautiful girl ever.

Along that line I’m getting more annoyed by the hero/heroine whose the best at everything. Like okay, this sixteen-year old is the greatest smartest scientist ever and the only one who can save the world does she also have to be a crack shot with a weapon and throwing off one-liners like a comedienne?

What writer do you feel is overrated?

Eek. This is all objective isn’t it? Having read the whole A Court of Thorns of Roses series I think she’s overrated by a lot of people in the book world. Though I don’t think she’s a bad writer I have a theory she has just been writing too much and should maybe work on one project at a time. (At least I’ve felt that was true in the past.)

Least favorite books you’ve read since joining Youtube? (Or blogging in my case.) 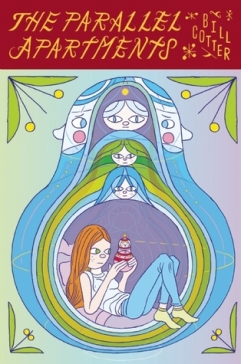 I went back to the beginning of the blog for this one. I also really didn’t like Behind Her Eyes

But I can’t blame anyone but myself for reading either of them.

A terrible ending that ruined an otherwise quality book?

Gosh, this is hard because I have to admit most terrible endings I’ve already been spoiled for going in and books like Behind Her Eyes- I hated them already…

A character in a book or series that you wish was not killed off:

My top choice would be Cat Stark followed very closely by:

The Red Viper himself. I at least wish he would have lived long enough to see Tywin meet his shitty fate at his son’s hands.

I also have to add Tonks and/or Remus to that list. I didn’t see what them both dying added to the story except orphan another kid we never got to know. Also Sirius mostly because he deserved a little bit of happiness though Harry probably would have wound up more the guardian to him.

A love triangle where I don’t want anyone to wind up with each other.

When the bookstore has every book in a series but the first.

When the covers change and I like the new ones better.

Books You Feel Should Have More Recognition:

This series is the closest thing I’ve read to a YA Game of Thrones and more than that really good and really enjoyable on it’s own. The last book is one I’d sell family members for- well, that and Winds of Winter.

Completely against. I could rant about this for ages. Especially with some of the things that go on in other places of the on-line book community where people literally receive death threats and constant bullying because they dared to like a book or stated they wanted to read one and make up their own minds when every one else was saying it was bad.

I am against both in anyway shape or form.

You want to put lists of trigger warnings in books fine.

You want to put a rating system into place. I can see the benefit but censorship and book banning is a big nope from me.

I’m going to tag whoever might want to do this one!