I was actually going to combine most disappointing reads and films. But turns out I could come up with a fair number of books.

I’m saying disappointing because that was the case with most of them. If you loved them more power to you. This is just my opinion.

I think its just time for me to call it a day with Mr. Kristoff. I thought it was repetitious in parts and the constant snark gets annoying. It redeemed itself a bit in the end but like I said I think this is a case of just not meshing with the author repeatedly.

Considering Vicious was such a great read this was such a bummer! And I know, I know it’s an unpopular opinion. I rant about it here but I wish I had left well enough alone. 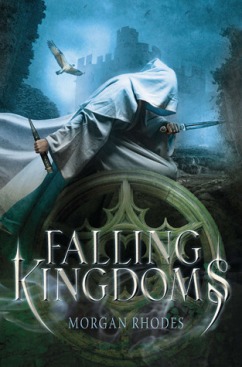 To be fair I liked the first book well enough to keep going but book two Rebel Spring just about did me in. The heroes acted like morons and I’m all for character arcs and changing but they seemed all over the place. The more spoilers I heard about the rest of the series the more I knew this wasn’t going to be one for me.

Perhaps I’ll pin this one on high expectations considering how much I loved Uprooted. But Spinning Silver badly needed, at least, a stronger edit. To me you could have cut an entire POV out of this book and it would have been stronger.

Something in the Water

Oh my God! Talk about annoying characters who were not that bright themselves. This book also took forever to get anywhere. I mean its easy to guess what’s going to be in the water but when they finally find something the author wastes countless more time screwing around before they actually open it and tell you! 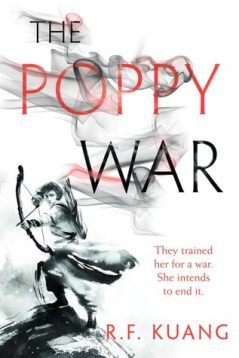 Again, probably an unpopular opinion. I went into this on some specific laudatory reviews. The diversity is great and I get why people love it for that but the story was been there done that. Even the violence so many people seemed to talk about- maybe I just read enough adult fantasies. It was entirely too easy to put this book down and too hard to work up the care to pick it up and finish it.

This book had a cool story and atmosphere and I am hardly one to be bothered by problematic themes but to me there were some serious issues in this book- that the book itself never really seemed to deal with. Like bodily autonomy and consent among other things. Not to mention it was the second book I read in a short period of time where a character falls in love with someone who murdered their sibling.

Taken as a whole it just really put me off. 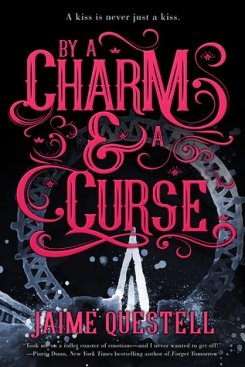 By a Charm and a Curse

Cool idea. Cursed traveling carnival. Girl falls in love with boy who purposefully curses her and then shoves her out of a ferris wheel. I could have overlooked that if I could have figured out one thing…

When did they fall in love?

I felt like I was missing big chunks of this book including as more history of the carnival unfolded. Fathers? Exes? How old are these people? I was confused and then I was like this book is not good enough to be so confusing.

This book- about a virus that wipes out humanity- actually started out intriguing if a little gross. But by the end I hated the romance, hated it. Anything good got buried under countless twists and at least one big spoiler- I found it a bit insulting to be honest. 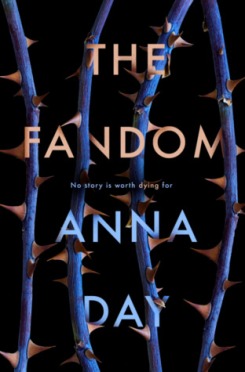 Ugh, the book that hate works for. This could have been so good. Girl and her friends visiting a convention get sucked into their favorite story and must survive it. The way they get there is kind of silly but aside from that the main characters poisonous interaction with her girl friends (both the one she adores and the one she thinks is a whore and wants dead) is what really made me dislike the book.

Hopefully with a week to go there won’t be any other books that make this list for 2018 and it will be all happy reading ahead!