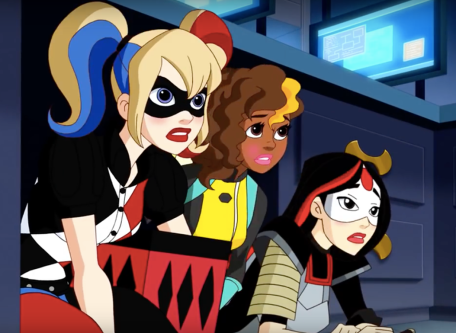 So I tried to narrow down the book, film and television characters who would make both Santa’s lists this year. I was going to do more than the year but that would have taken me forever! Let’s do Naughty first cause that’s always more fun… 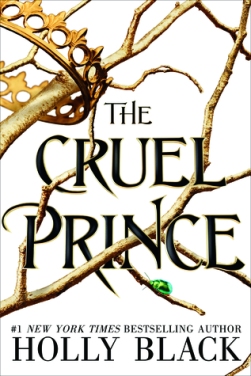 I would say a good 80-90% of characters in this one are naughty. Including the main character Jude whose whole thing seems to be outdoing the naughty fae so she can be one of them. I didn’t mind. 🙂 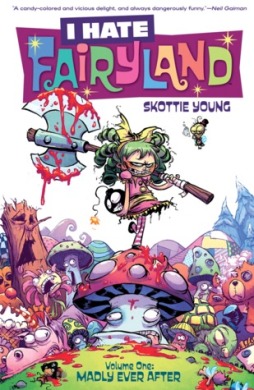 Gert from I Hate Fairyland

What happens when you don’t make it out of the portal world and your stuck in a child’s body for decades? You go a little crazy and murderous upon said world and forever end up on Santa’s list. 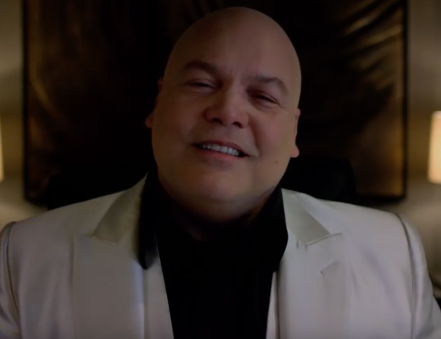 He played the FBI and really the entire city like fiddles. Destroyed lives and nearly drove Matt to the breaking point of his sanity. (Which granted might not have been that hard.) 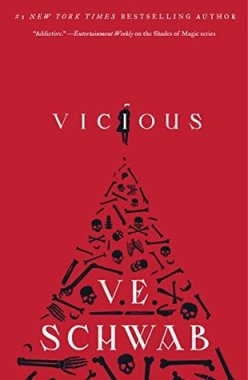 While I didn’t like Vengeful I read Vicious this year as well so I can count the two idiot geniuses who got superpowers and couldn’t think of anything better to do than murder, mayhem and attempting to kill each other. 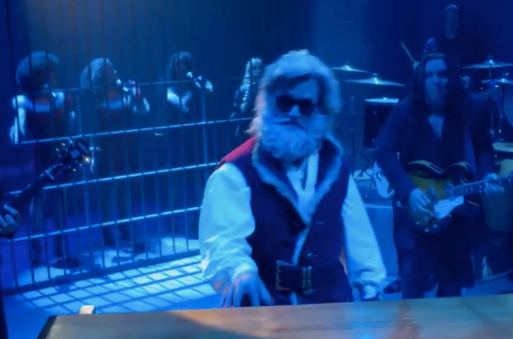 Santa in The Christmas Chronicles

I’m sorry but he was a little naughty in this movie even aside from the prison sing-along. There was the car stealing with a minor as well! He should really put himself on his own list. 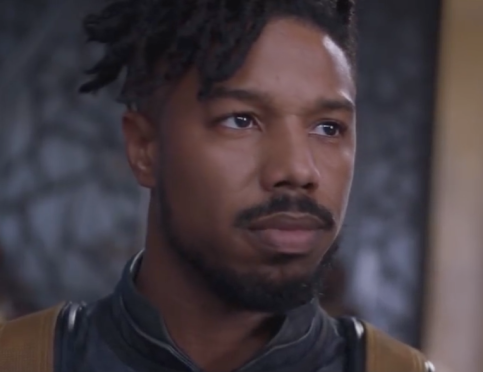 Love him, hate him think he had a point he was definitely naughty in the way he went about proving it. But I couldn’t help feel sorry for him by the end. 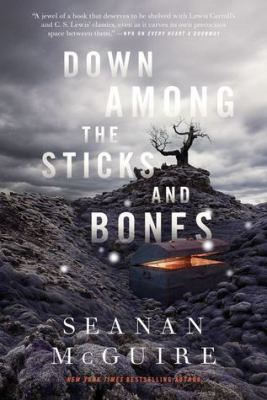 Jack and Jill from Down Among the Sticks and Bones

At first I felt sorry for these two as their parents were dreadful. Absolutely dreadful. But oh dear, Jill was a nightmare and Jacks endless need to stand by her sister crossed from admirable to stupid/just as bad. 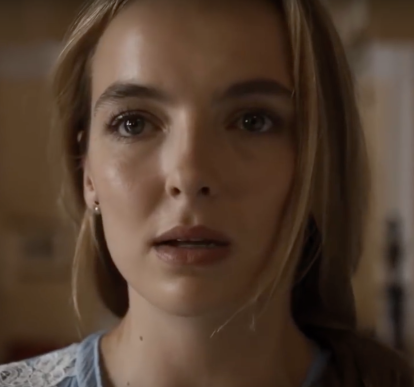 It was nice to get a psychopath assassin who generally enjoyed what she was doing. Her explaining what she wanted out of life, “Cool job, nice apartment,” etc was so chilling. She might be naughty but I liked her far more than Eve. 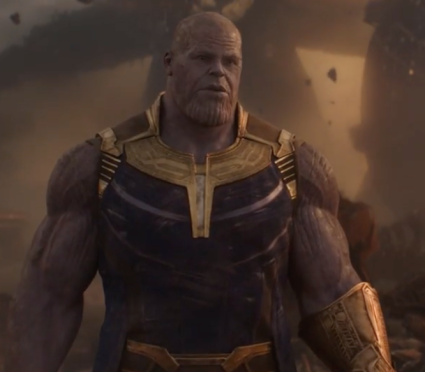 Again love him or hate him (and I’ve seen some people think he has a point) I think the guy who took out 1/2 fo the universe definitely needs to be at the top of the naughty list. 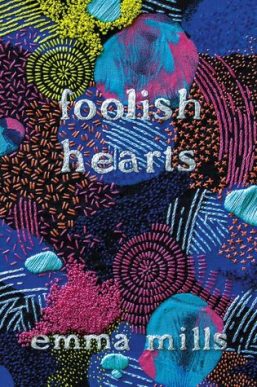 I read foolish hearts and This Adventure Ends by Emma Mills this year and I’m just going to say everyone in all her books should be on the nice list. I just want to be friends with them all! 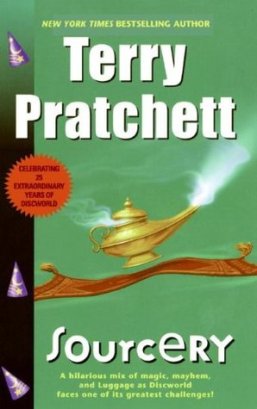 You could make an argument that Luggage should be on the Naughty list but how dare you! I would fight you on that 🙂 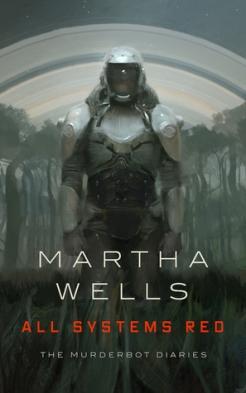 Again you could make the argument that anyone called Murderbot might go on the naughty list. And yeah he’s a grump who just wants to be left alone and watch his shows (me to but I want to read books!) but he’s really just a cupcake underneath it all! Until his humans are threatened. 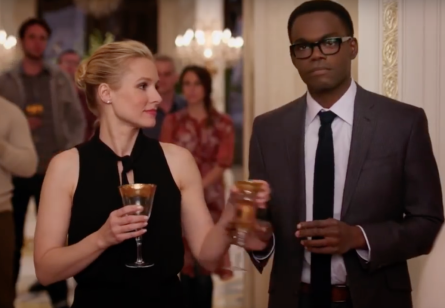 Everyone in The Good Place (not the demons)

I watched all of it this year and they are literally trying to become better people and learning about the value of friendship and selflessness. 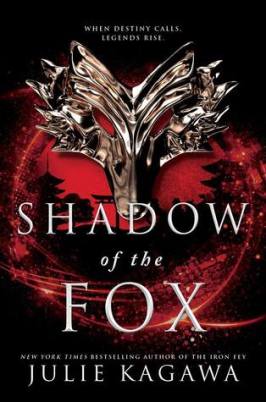 Yumeko in Shadow of the Fox

Another actual cupcake. Usually I wouldn’t like those overly sweet and innocent characters but Yumeko was a perfect mix her nature getting her into enough mischief. She made it work. She could do a crossover in an Emma Mills book. 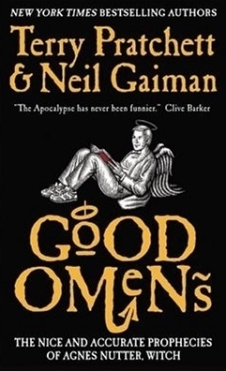 Adam and the Them

I was going to go with the angel and demon but I think Adam works as well here. The importance in friendship in possibly not destroying the world and when am I getting a date on this show Amazon? 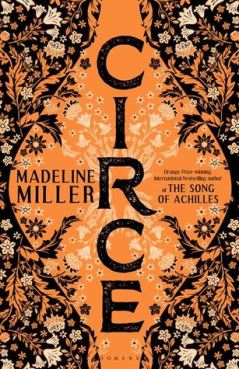 Should Circe be on the naughty list? No. But what I think I loved most about this book was the ending and when that famous wife showed up and Madeline Miller didn’t give us the fight we might have expected but instead… well, just read the book!