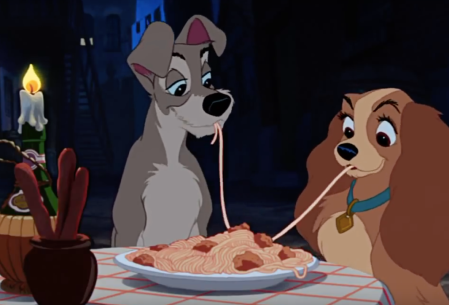 Valentine’s Day is coming and though I’m not the most romantic of people I can occasionally ship with the best of them 🙂 So I thought I’d share the ones that have stayed with me through the years that I’ve never really stopped shipping that have always held a place in my heart.

I’m leaving out any ships along the lines of “Sookie and anyone but Bill,” from True Blood and obviously the ones I’ve let go of (Carol and Daryl from the Walking Dead), together from the beginning (Zoe/Wash from Firefly) or like Harley and Ivy where I could take them either way. Obviously I’d recommend all the assorted books, shows and films* and some spoilers below! 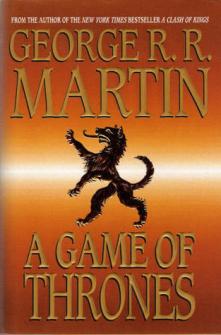 Ned and Cat Game of Thrones

Do not even with the Ashara Dayne bullshit we all know that was Brandon. I’m still waiting for proof, as one guy put forward once, that Robb was Littlefingers (not even a shred of evidence for this exists not even a shred but still) They loved each other. Robert never came to Winterfell and my Stark parents lived happily ever after.

Leslie and Ben Parks and Recreations

I’m not sure I ever shipped a comedy couple before these two. Usually I am all about the tragedy. But I loved the way their relationship unfolded pretty much from the first episode where she keeps yelling at him. And he looked at her like he couldn’t decide if she wasn’t wonderful or crazy.  It was brilliant and they played off each other so well! 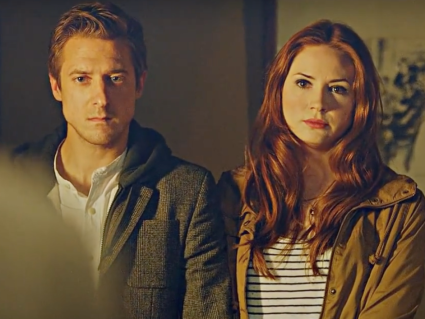 Amy and Rory Doctor Who

This started out with him annoying me to no end really. But then he waited for her 😦 and I was totally behind the relationship (plus I think he got cuter as the show went on) and then by the end it was like can’t these two just be happy already? I also appreciated that it was a pre-Doctor relationship that literally stood the test of time. Epic.

I just want them to be happy forever. The emails were so sweet and they made such a connection that way and faced their fears! 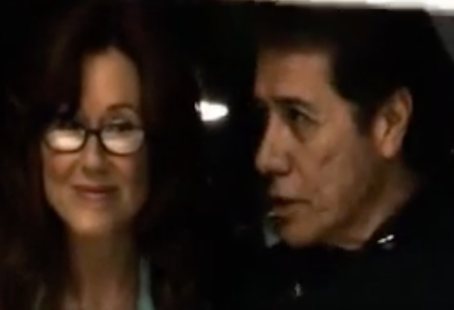 There’s a scene at the end of season one where he throws her in the brig for treason and the look that passes between them- I should have known was the beginning of another obsession for me. This one you knew was going to end with tears as she was dying of cancer since the beginning but still there was something beautiful that these two got to find love and explore that.

Me (Watching the Original X-Men Movies): Why does Charles put up with his shit?

Me (Watching McAvoy and Fassbender in First Class): Oh, I get it…

Seriously Eric got the helmet to keep Charles out of his head. (Okay this isn’t a healthy relationship!) They have never really been able to let each other go though and while Apocalypse was an utter mess from beginning to end I still maintain that keeping them apart was a mistake as well. If nothing else the actors have incredible chemistry!

So that’s my list for favorite ships! In my mind they all ended happily ever after and seriously if anyone has a shred of evidence that Robb was Littlefinger’s let me know cause I still want to know what book that person was reading!