It’s been a while since I’ve done a Top Ten Tuesday but since I love the idea of book traveling I thought this weeks topic would be fun.

So 10 probably seriously questionable places mentioned in books that I’d like to visit.

Let’s tea party with the Mad Hatter in a place where everyone’s a little odd. Speaking of…

An adorable little world full of sweets and giving me some Candyland vibes. Gert was playing it all wrong. I’d never leave.

Sign me up for the aristocracy (it’s just a vacation after all!) 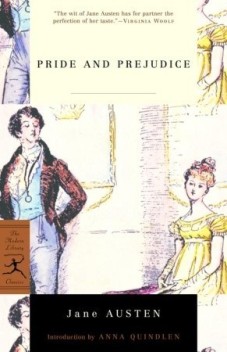 I still remember watching the miniseries with my mom and agreeing Elizabeth only wanted him after she saw the house 🙂 I’d put up with a lot of crap for Pemberley.

I mean pre-war of course. Sometime when Ned and Cat where still in the North and Robert was only pissing off his wife. 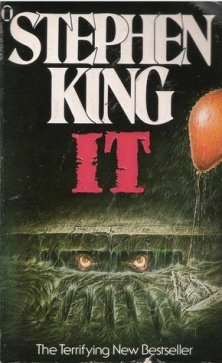 Which may be a little odd but those kids were adorable and there’s something so creepy about a Stephen King book coming to life. I really think Maine should get on that for tourism.

Such a lovely place 🙂 And actually I do hope to visit New Zealand and the film set one day soon! 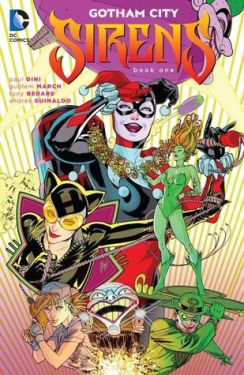 And Anne’s world of Octobers. Seriously troubling thought but how much fun would a Harley/ Anne crossover event be???

And lastly, and this may be cheating just a little bit…

I mean even if I’m going with the one envisioned and inhabited in the film it’s not like it was never mentioned in the comics! 🙂