Getting it in under the wire again for Aries!

I use the horoscope and information at Elle On-Line and whether you believe this stuff or not it’s all in good fun for some book and film recommendations.

Aries people have some strong personality traits including: feistiness, raw energy, a need to try new things and be the first, intensity. They never take no for an answer and exude sexuality and could definitely be considered flirty. Relationships are described as never dull.

Which made it fairly easy to come up with some stuff: 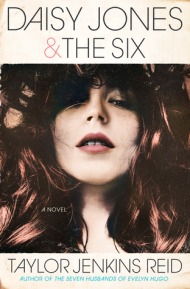 70’s music, drugs and rock & roll told by the band that lived through it…

Carol Danvers has a lot of the characteristics of an Aries. Plus she has a cool cat! 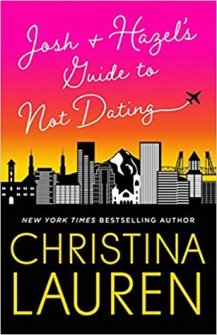 Falls more under the flirty sexy and raw energy section of Aries. Also someone fan casted Emilia Clarke for Hazel and I have never not seen it.

The coven does not take no for an answer and they certainly have energy, they are definitely feisty and kind of short attention spans to. Nothing is ever dull around them and Magrat, at least, tries really hard at the whole excusing sexuality thing. Thankfully they’re witches. 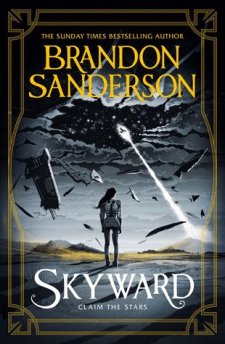 Spensa has a lot of the characteristics of an Aries (as does M-Bot.) And the book is an intense fun read.

For some reason reading Aries made me think of a lot of Reese Witherspoon movies. Legally Blonde and Election could all work. Though it’s been years since I’ve seen Election you don’t get more intense and not taking no for an answer than Tracy Flick. But I went with…

Sweet Home Alabama about a woman who must get a divorce from her ex- in time to marry her “appropriate” new man.

Colette also has a lot of Aries personality traits to enjoy. I still need to get to her biography which I bought way back when the film came out. I’d love to read some of her books as well.

The Favourite struck me as a good one for this as well. It’s worth a watch just for Olivia Colman and Emma Stone’s performances. Also I think all three of these films are very Spring movies.

I hope everyone has a wonderful weekend!