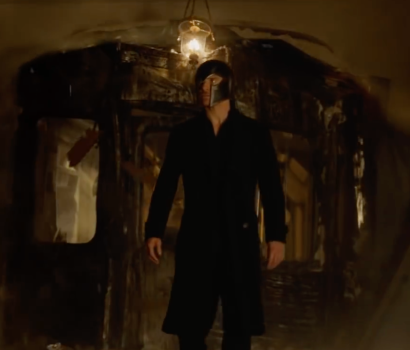 Seeing as how it’s Comic-Con week I feel like indulging in a little speculation and fun with some different fandoms.

I love the X-Men despite what a disaster they’ve been recently so I decided on the Top 10 Mutants I most want Marvel to include and a little bit of speculation where and with who  I think they’d fit best.

To be honest I see most of them coming in as villains at least at first!

Okay I’m putting Magneto and Professor X at the bottom of the list mainly because they’ve been done to death but you can’t deny their importance. You just don’t have to start with them and hell you wait long enough and Fassbender and McAvoy can age into the original roles practically.

Of course I did see someone say once Fassbender would make a good Doctor Doom and I could see it. 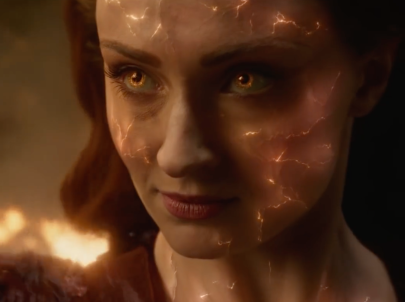 I love Jean but I’m putting her low because I think she needs a break as well. Maybe it’s casting but I can’t help but see some similarities between Jean and Elizabeth Olson’s Scarlet Witch.

But I think Jean would be great in a Doctor Strange film.

Her phasing power is cool and I don’t think they’ve ever really done her justice but she’d be fun in a Spider-Man film or maybe popping up in a future Captain Marvel with Carol.

I’m way behind on the FX show which I think is ending now but the character is absolutely fascinating. I’d love to see Dan Stevens play him again on the big screen. I think he could work great with set-up in an upcoming Avengers film or starting in a small role in something like the Black Widow film.

I mean there’s been nothing but speculation that we’ll eventually get Storm in a Black Panther movie. I’d love to see her work with Danai Gurira’s character who makes such an impact with relatively small roles in the last couple of films that she deserves more to do as well and a friendship or mentorship with an early mutant might work.

And I would want Ryan Reynolds to continue playing him. My first thought is always the Spider-Man cross over but I know that would be a marketing nightmare. But seriously Peter collects father figures. He’d definitely be fun with Nick Fury to.

It’s too bad because I think he could have started out in an Iron-Man film and Reynolds and Downey would have had a great time.

I wasn’t big on the last Deadpool movie but I do want the character to continue. I want Marvel to show it’s going to branch out a bit more and so far I’m not the least bit interested in the streaming shows.

An interesting character with a power that could be cool on screen. I immediately thought he’d be good in a future Thor film or a future Guardians- cast him well and he could replace Drax or possibly start out in another Ant-Man film should they do one.

Despite my not being interested in the shows Gambit could work with whatever they’re going to do in Loki’s show. 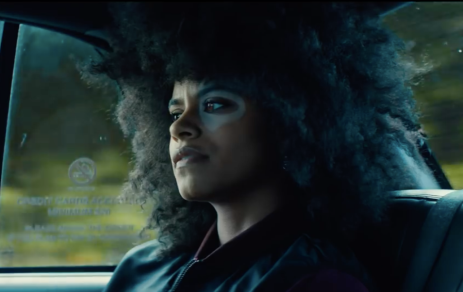 Another character who I think could work well with Thor. I liked her power and despite the weirdness of it I liked how they showed it in Deadpool.

More over I really liked Zazie Beetz and think she should get to play her again. I bet she’d have some killer chemistry with Hemsworth’s Thor or Brie Larson’s Captain Marvel. But I think Thor more than Carol needs a more down to earth character to ground him in a little bit more reality.

Rogue is one of my favorites I think her powers could be so devastating and I think she’d work with Black Panther or Spider-Man one of the more empathetic of our super heroes. I’d cast Anya Taylor-Joy but she’s one of my favorites anyway and if New Mutants actually gets released I’ll be shocked.

One of my all time favorite mutants her last appearance in the films have not been up to par. She needs better casting. She needs better everything really. I think she’d be a good fit in Loki but honestly I’d want her in the actual films. I definitely see her as an antagonist so I’d probably go with Captain Marvel or Doctor Strange again here.

Jason Momoa has said he’d love to play Wolverine. Honestly that would be the closest you could come for me but I’m not holding my breath for that one or any of the above but it’s fun to speculate about our favorite mutant/MCU mash-ups.