Top Ten Tuesday today is Character Traits that Make You Love Them which sounded like the perfect chance to do an ode to the characters I love.

I was really going to go for it but had to control myself because while great hair and a killer beard might give me heart eyes it’s not really a trait.

Most apply to multiple characters obviously.

Uses humor to hide the fact they are actually scared, sad teddy bear in desperate need of a hug. 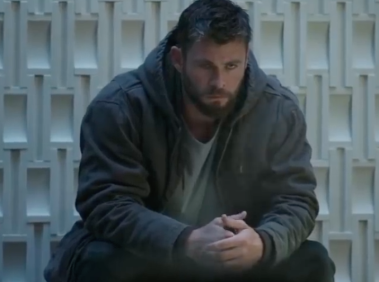 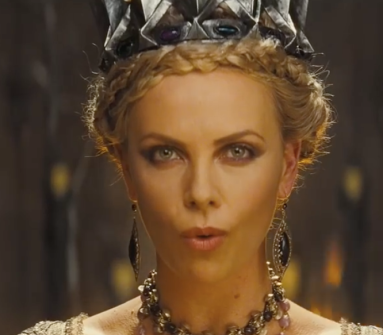 The eternally hopeful and optimistic.

Learns to care so much they want to tell everyone they love how to live their lives despite the fact they were barely managing their own until a couple of years ago and a massive trauma.

The eternally misunderstood, ill-treated and deserving of better.

The imaginative and embracing of wonder.

Does not give a shit about shit.

The perpetually over it.

17 thoughts on “Characters Traits I Get Heart Eyes Over…”

Leave a Reply to Lais @ The Bookish Skies Cancel reply