Baby Yoda only has two episodes left this year! Where am I going to get my weekly supply of adorable?

But there’s a ton of books to be excited for next year while waiting for his return and of course the one that I will put on every anticipated list ever because you never know when it might happen!

Like I said hope springs eternal 😉 But maybe the universe will manifest it after all!

On to actual dated books: 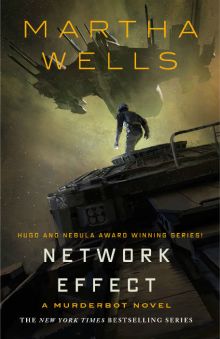 Murderbot’s getting his first full-length novel! This is the top book on the list for me and I can’t wait to get my hands on it. (May 5th)

Way back after the first book My Plain Jane, I read the authors we’re doing Calamity and I have waited more than patiently. I think the western vibe, the humor and apparently the Big Bad Wolf 😉 is going to be so much fun! (June 2nd)

The third books in two of my favorite on-going series so I don’t want to say too much about them. One fantasy. One sci-fi. Love both of them fantastic looking final cover on Night of the Dragon and all I’ll say abut Honor Lost I’m still convinced she’s going to sleep with the ship.

Night of the Dragon (April 2nd)

I’m assuming we’re getting the end to Brandon Sanderson’s Skyward series next Fall as well but I haven’t read the second book yet and don’t even want to be inadvertently spoiled so I’m not confirming anything here. If it’s out I will be all over it!

Speaking of series Mark Lawrence finished up one of my favorites this year (book of the ancestors trilogy) and now he goes and drops another in the same world except on the ice. His girl power and female friendships were strong and a big drawing point of the previous series. I am all over this one. (April 30th)

I’ve wanted to read N.K. Jemisin for a while now and this seems like a good place to start.  This seems to posit cities- especially New York here- being living breathing things with souls of their own and it sounds so interesting! (March 26th) 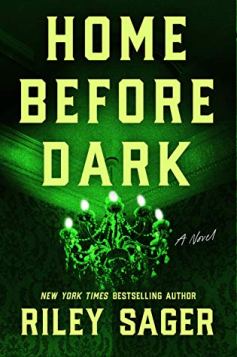 Riley Sager is turning into a great go-to summer thrill read. His books are always engaging and fun sometimes even creepy. Home Before Dark also has the added benefit of a haunted house so it is a definite for this coming summer. (July 7th) 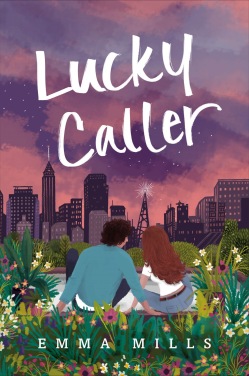 Speaking of go- to authors Emma Mills books are always a must for me especially amazing because contemporaries aren’t usual reads for me. But her characters are relatable, the relationships well-done and she manages to do them without skimping on friendships. (January 14th) 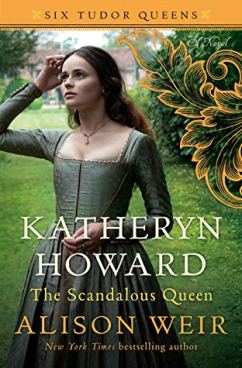 This is going to be another great read for Spring. Poor, poor in over-your head Kitty Howard. Alison Weir doing The Scandalous Queen will make for great vacation reading! (May 14th)

I really loved the magic system, the characters and the ending of Enchantée which was the lead up to the French revolution and I mean if you know history you know where this one is going. (July 14th)

I went back and forth on this one because in no way would I call myself a fan of Sarah J. Maas but in the end I am generally interested in what her first “adult” book reads like. But I swear if there is any mention of a mating bond I’m going to scream. So yes, this might be a salty read but those are damned enjoyable to sometimes! (March 3rd)

There are a couple of other books I’m definitely interested in The Devil and the Dark Water by Stuart Turton who did The Seven Deaths of Evelyn Hardcastle is listed for October 1st. V.E. Schwab’s The Invisible Life of Addie LaRue, about a girl who makes an immortal deal with the devil, is listed for 2020 but no date. And the Diviners King of Crows is coming out on February 4th but I still need to read book 2 and 3 so I can’t quiet get excited about that yet.

And I’m sure a ton of other books that the hype machine has yet to start for along with some great surprises as well!