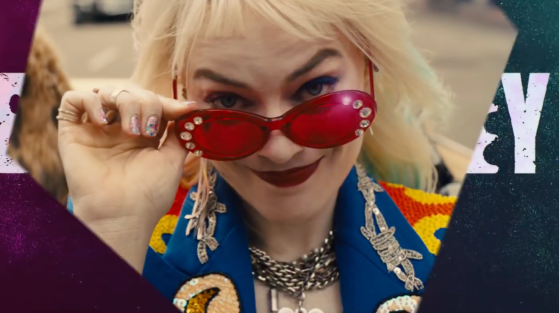 Finally a new (and apparently final) Birds of Prey trailer has dropped! Just when I had started to give up hope.

I liked this trailer a lot more than the first although something still feels off to me. Hopefully once I see the whole movie it won’t feel that way.

It was nice to see more of the other characters and Canary’s power although I’m glad they held back a bit there. We see it but I don’t want to see any other characters (Harley’s) reaction until the film 🙂

The action looks really good. I like her clothes and she has a pet hyena called Bruce. I would so adopt one!