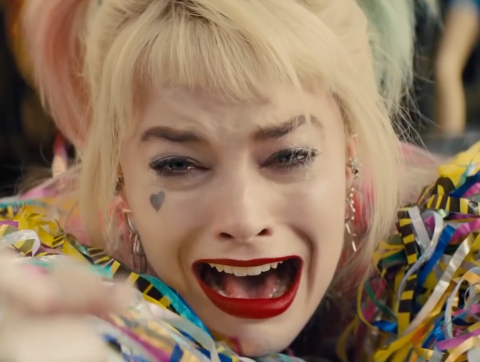 So Birds of Prey was a bit of a box office downer.

Which seems like a bit of a surprise because on top of a slow box office, a popular character and great to good reviews & word of mouth- you think this would have been a slam dunk. You’d think it would have at least hit the bottom of estimates…

I think there is a lot going on here. Marketing wasn’t great- I mean I follow this stuff am a huge Harley fan and until a couple weeks ago I thought this film was coming out this weekend. They pushed the Galentine’s Day angle- and really they should have.

I’m not ready to write Harley off until this weekend. I think there could be a strong hold- even a rally. (But if it drops off yeah- there are bigger problems.)

A part of me does wonder here when I’m thinking of myself or reading other bloggers or even daring to annoy myself by reading Twitter… We aren’t generally the general movie-going audience that a successful film needs to appeal to and win over.

There’s an argument that they should have called this Harley Quinn and the Birds of Prey (maybe) but in the marketing I did see it wasn’t like Harley was ever playing second fiddle. Hell I saw ads that were straight up, “Harley Quinn in Birds of Prey,” like she was Tom Cruise in Mission Impossible or something.

So it’s a question they’ll need to think about going forward. It hurts my Harley loving heart to have to seriously wonder… is she as popular to the general audience as I like to think she is?

Regardless I think with the right push and material she certainly can be as popular.

I think the R rating is another interesting issue. They need to figure out who they are appealing to with this character. I keep hearing people say she’s exceedingly popular with teenage girls ages 13-18. If that’s the case why slap an R rating on this movie?

So while there’s no way this movie can be written off yet  (though I know a lot of people will) what’s Harley’s future?

Well we next see her in Suicide Squad 2 where she and Viola Davis are literally the only draws of that film for me. It will be interesting to see what James Gunn has in store for her. He certainly seems taken with Margot Robbie.

I also recently read an adorable Wonder Woman/Harley team up that would work so well! 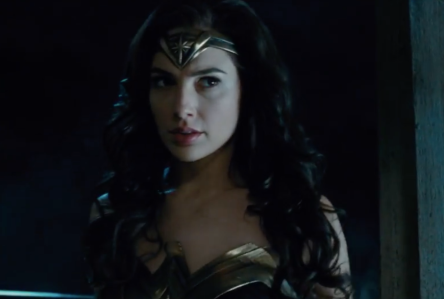 It would be a barbed but ultimately friendly clash of two wildly different characters to play off one another. It also took place in London mainly so it would get Harley out of Gotham.

I think Gotham City Sirens is still in play. Though Warner Brothers may need to do exactly what they don’t want to do and lay some work for it in other films. The Batman would be a great place to lay some possible Cat Woman storyline that could pay off in Sirens but I doubt that’s going to happen.

I’m still holding out hope for a strong (and well-cast) Poison Ivy showing up somewhere! But that’s a post for another day.

Hopefully Birds of Prey will rally this weekend! I mean it would be very fitting for Harley’s character. You can never really count her out 🙂