The Women of The Witcher 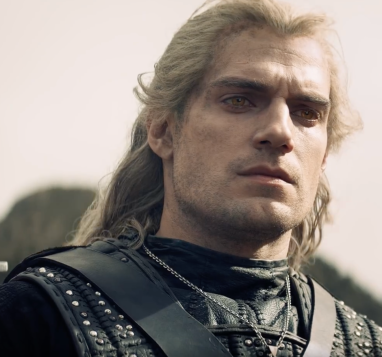 As I’ve mentioned that other big fantasy adaptation- well I pretty much wound up despising every choice they made for the female characters especially. It’s still too early to really judge The Witcher after only 8 episodes but I think they’re off to an interesting start. 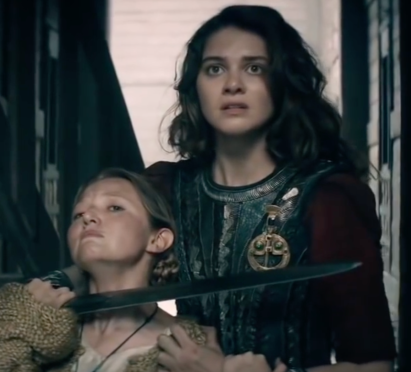 Renfri is a version of Snow White but instead of meeting kindly dwarves she was robbed, raped and set up for a life of suffering until she decided to seek revenge against Stregobar- a powerful mage who was killing young girls like her for years. This brings her into contact with Geralt who doesn’t want to kill anyone and after a fantastic fight scene winds up killing Renfri.

So much for the lesser of two evils as Stregobor is still alive decades later causing trouble. Ugh.

Like a lot of fans I wish Emma Appleton could have stuck around. But for a one shot she made an impression and had a fantastic fight scene with Cavil at the end. Although I did roll my eyes a bit at how quickly she slept with Geralt.

Plus Geralt certainly doesn’t forget her. She’s still haunting him some 50+ years after the fact and he’s still trying to save that particular lost Princess. 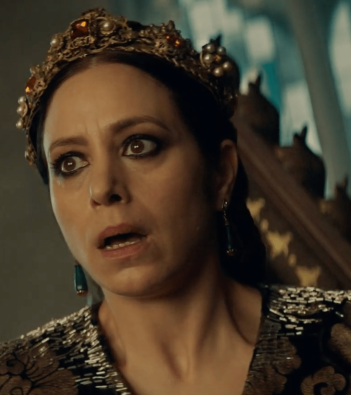 I enjoyed Queen Calanthe (Jodhi May) just as much.

Due to the twisted timeline we meet her at the end with her final battle, circle back to her at the top of her game at her daughter’s betrothal and then back to the end when she’s lost everything.

We see her through her loving granddaughters eyes and then throughout Ciri’s story we see her knocked down as the Queen she of course is much hated by different factions. (Though she was smart enough to kick out the mages and wizards like Stregobor so she couldn’t have been all stupid about that- though she wasn’t much of a diplomat.)

I also admit as she’s one of the few “older” characters on the show it was nice to see a loving badass relationship with her and her husband who was never threatened by her… but actually probably only turned on.

So far two for two wins for me!

But before we get to the main two I should mention some side characters who have a lot of potential for the future but need some work.

Honestly there’s not much to say about Triss in the first season. By episode 8 when she really unleashes her power all I could think was, “Fuck another fucking Poison Ivy wanna be and we still don’t have the live action real thing!” But to be fair so far I’m not fond of the book character I think a lot of love for her must come from the games. 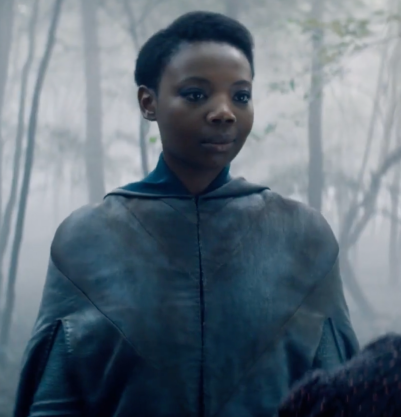 I did really like Mimi Ndiweni as Fringilla the actress has some real presence in her scenes but I think character wise she’s a little hurt by the fact she’s with the bad guys and we learn so little about them.

I did not remember who Sabrina was when she showed up at the end until my roommate was like- wasn’t she the one who wanted bigger boobs?

And then we have Tissaia the Professor McGonagall of The Witcher world apparently. And I actually think she could passably play a young Minerva. 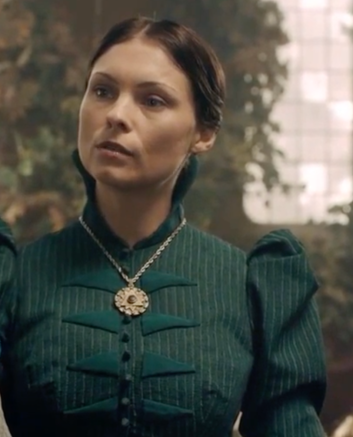 Much like Fringilla I like the performance but we’re lacking some character and things are moving too fast. In the early episodes I could not figure out why she was bothering with Yennefer, besides her blood, but that seems weak. (Especially because Yennefer is such a pain in the ass!)

The council scenes were interesting though but it seemed like she lacked power and she was very much neutered in the final battle- guiding others sure but Fringilla took her down with no worries when she’s apparently one of the most power sorceresses in this world.

So 50/50 on the side characters. But hey, at least they were there and they do have potential. I think everyone of them, even Sabrina, had more lines than Catelyn Stark did in season three of Game of Thrones.

Now… onto the big two female characters of The Witcher: 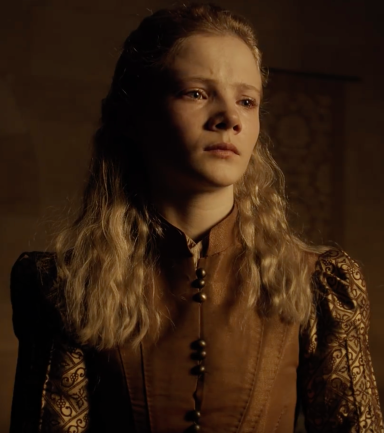 My favorite Ciri scene was after she had lost so much she drinks the magic waters that makes people forget and… nothing happens for her. Like yeah kid. That’s how it goes.

I honestly don’t have that much to say about her. The actress is fine- it’s a little disconcerting that she can look 12 in some scenes and 25 in some. I think the character is a little saddled with the “mysterious super powers we can’t have answers to” that everyone is looking for.

Poor dumb Geralt. He wasn’t big on a child surprise in the first place and he gets Ciri! Maybe that’s Renfri’s real revenge.

The show drops the first meeting between the two (even though she doesn’t learn who he is to her at that point) I think it’s a bit of a loss when they finally meet and I didn’t like how the first thing she says to him in the show is about flipping Yennefer.

It will be interesting to see her training starting in season 2 and hopefully now she’s with the right people we can get some answers. 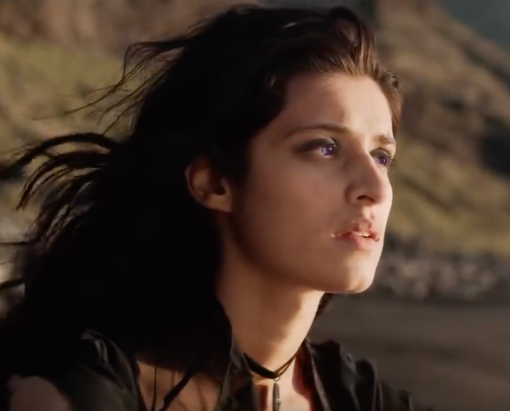 Ah, the mixed bag that is Yennefer of Vengerberg in The Witcher show.

I give the show points for showing us more of her back story than the short stories the show was using as a basis for season one. I thought Anya Chalotra was best in those early episodes and while I know the baby thing drives some people crazy… I buy it.

Bullied, abused and seemingly in physical pain I buy the first choice she made and the fact that forty/fifty odd years later when nothing goes like what she thought she’d want what was ‘taken’ from her.

I thought she was pretty relatable when she was like yeah, I’ve lived three lifetimes and they’ve all been disappointing. She’s like the super powered witch who can never get her life together so blames everybody else because she doesn’t want to admit she’s the fuck up. 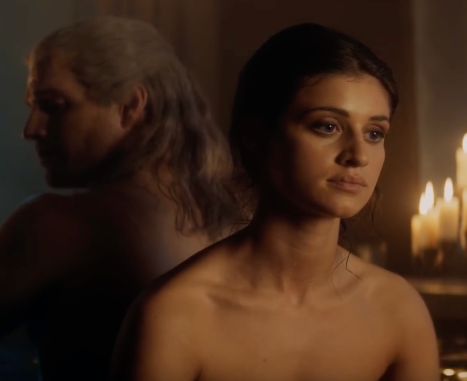 But I do think the time line is a problem for her character as well as the actress generally being too young looking to pull off world-weary. Because loading them down under eye make-up does not a weary person make. Well, maybe a tired person.

I think she started out strong but wasn’t always able to pull it off toward the end.

All things considered I was actually surprised by the focus on her character. I appreciate it.

Yennefer pretty much carries the nudity and the sex this season and that’s a split bag. For the most part I think they did reasonable. The bathtub scene with her and Cavill was probably the best bit with them. But then in the very same episode she’s got the boobs out while trying to capture a djinn- and the whole time I was wondering… Why? Is it like some kind of advertisement for the djinn? Inhabit me cause I’ve got great breasts! It didn’t seem interested.

I hope with the timeline settled and with her upcoming relationship with Ciri things even out with Yen. I do think from everything I’ve seen they will do their relationship justice.

Overall The Witcher was a fun show. It’s one of those where I can see the flaws (as does the show runner.) But I couldn’t stop watching it and was entertained regardless. I’m looking forward to see where they can go with a (hopefully) even stronger second season!