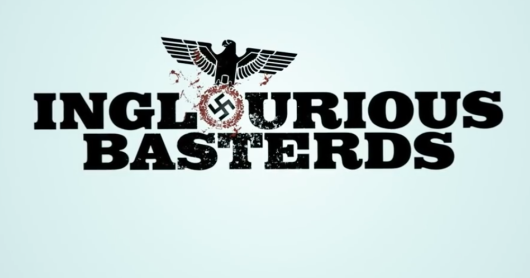 I did watch this film in September for my Blind Spot pick so let’s just momentarily pretend I’m the least bit consistent about posting so I don’t miss another month 🙂 As we take a stroll back to World War II through the mind of Tarantino. 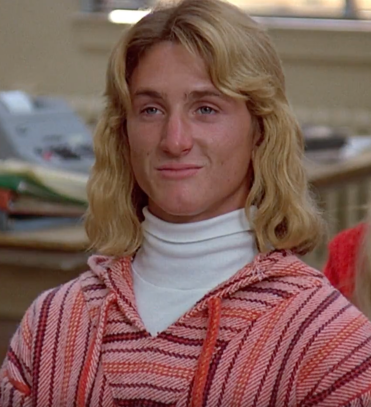 My Blind Spot movie kind of picked itself this month with the multiple mentions it got in Stranger Things I decided to finally sit down and watch Fast Times at Ridgemont high. It had it’s moments- mainly Sean Penn’s iconic turn as checked out drugged out Spicoli.

It feels very much like a movie of its time though. 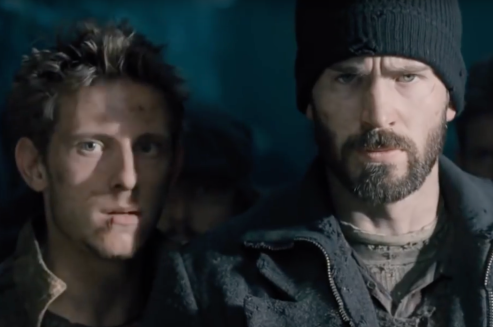 So I had one thought for my June Blindspot- I wanted to watch something that screamed summer.

Naturally I ended up watching the first rate Snowpiercer a movie where the cure for global warming has unhelpfully froze the planet to the point of extinction and Captain America cops to doing something that would make Bucky and Tony equally go, “What? You did what?” 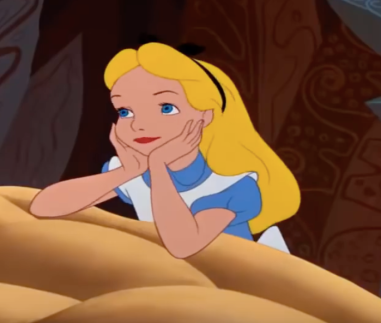 My March Blind Spot Series Pick was Alice in Wonderland. It’s of course the famous tale of the girl who falls down a rabbit hole and into Wonderland. Much as I love the story (and wonder who goes around sticking their heads down holes?) I’ve never seen this version. 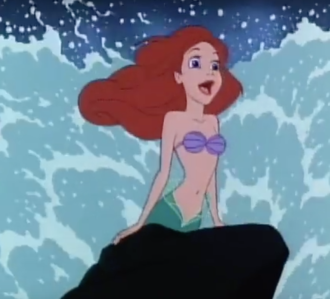 My Blind Spot pick for February was an easy one as I have never seen the Little Mermaid and it became available on iTunes right around my birthday it was a little treat to myself.

Luckily it was not a wasted gift! 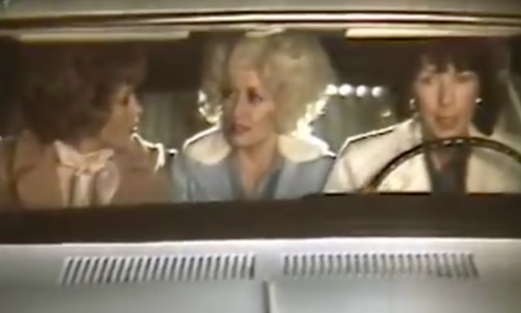 9 to 5 was my Blind Spot pick for January. Mainly because I wanted to watch something funny and low-key because I’ve had that song in my head off and on since Dumplin’ in December!

The film is about three overworked harassed women (Jane Fonda, Dolly Parton and Lily Tomlin) who attempt to get even with the creep boss whose taking advantage of them played by Dabny Coleman. 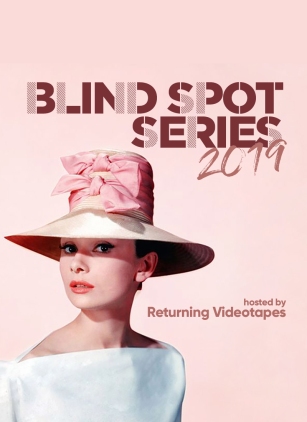 The Blind Spot series is a great excuse to watch some of the movies that I have perpetually put off for well, always. The series was originally started by Ryan at The Matinee and is also run by Sofia at Returning Videotapes