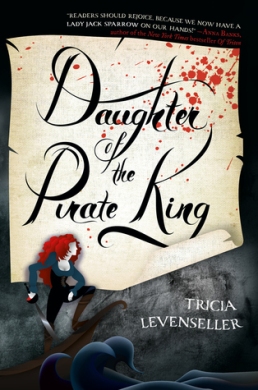 Daughter of the Pirate King

Alosa is the badass (she’ll totally tell you that) daughter of the pirate King who allows herself to be captured by an enemy ship in order to pull of a heist for her father. A Lady Jack Sparrow according to the cover blurb save for the fact I definitely don’t think we were supposed to find Jack Sparrow to be the greatest thing going.

Spoilers below for this one. Though I got to say the title of the sequel spoiled it for me so be careful looking that up! 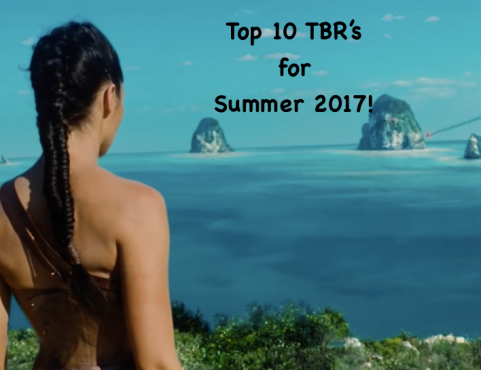 Since Memorial Day is pretty much the start to summer (and we’re already in the triple digits here) I thought I’d do a list of the Top 10 Books I Want to Read this Summer!

Most of which are fairly screaming Summer to me: