If I think about it the entire MCU has been like a book series that I’ve been reading for over a decade now which finally came to an end. More impressively despite all the build-up and all the hype I think it was an entertaining powerful and well earned ending. 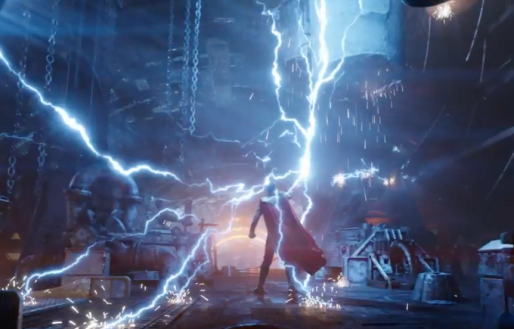 So I thought I’d do my picks for Top 7 Marvel Characters. Why 7? Well I couldn’t narrow it down to five. I am basing this a lot on who I feel has had the best overall writing and story arcs throughout the series at least as much on who I just plain love.

Captain America: Civil War Starring: Chris Evans, Robert Downey Jr. & Sebastian Stan… Directed: the Russo Brothers Grade: A This one was so much better than Age of Ultron! This film is pretty straight forward. […]