So I decided to give the Great British Bake-Off a rest (actually I was begged to give it a rest) and decided to check out some of the movies on Netflix right now.

Naturally I started with the one about the robot mother.

Daughter  (Clara Rugaard) has been raised since conception in a highly fortified bunker by Mother, a robot AI who has 63,000 human embryos and a desire, she says, to restart the human race.

It’s not a bad life. Mother keeps her busy after all with testing and training and there’s not much else to do.

At least not until Hilary Swank shows up from the apparently dead outside world. She’s wounded and in trouble and telling a very different story from Mother that would change the very reality of Daughter’s existence.

Who to believe? And what’s a sheltered teen to do when both woman and robot seemingly start unraveling? 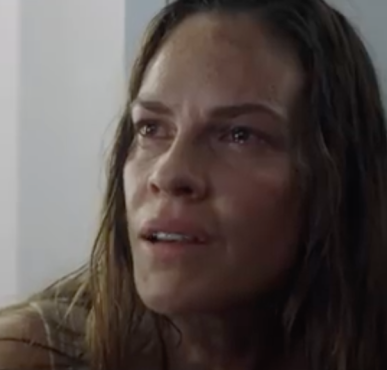 I really enjoyed I am Mother. It’s a quick film about an hour and a half which is good because it doesn’t draw things out. Good performances all around especially Rose Byrne as the voice of Mother and I liked the look of her as well. Clara Duggard looks so much like Hilary Swank I was wondering if it would turn out somehow they were related. 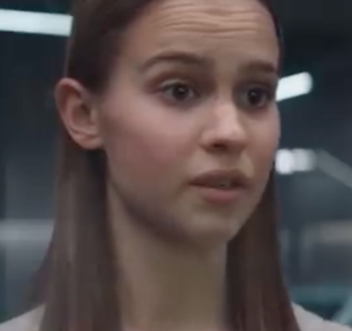 Interesting ending as well. I didn’t suspect the extent of the ending if that makes sense 🙂

So a nice little film with a tight story, good performances, well shot and some nice atmosphere and action throughout. What more could you want for an hour and a half of your time on Netflix?

The only warning I can think for this one is if your squeamish about bodily stuff there’s some bullet wound issues that happen but it’s quick.

Recommend: Yes. I Am Mother is worth a Netflix watch 🙂 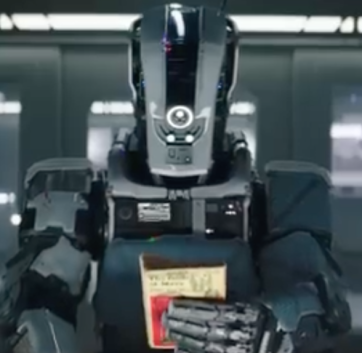