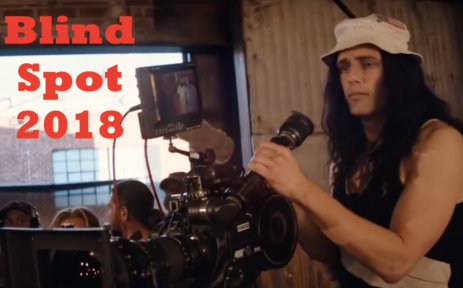 Seeing as how it’s a New Year and movie award season I’m going to try to participate in the Blind Spot Series hosted by The Matinee blog I’ve read this series on several blogs for at least a year now and I really want to push myself to see more films that have fallen by the wayside.

So I hope that I can manage one a month! Below are my choices for the year:

I’m not watching these in any particular order because I know me once I say I’m going to watch Insert Movie Here in March it will be the last thing that happens.

It Happened One Night

Pretty much added to/off this to be watched at this point. Will simply add movies below as I do them!