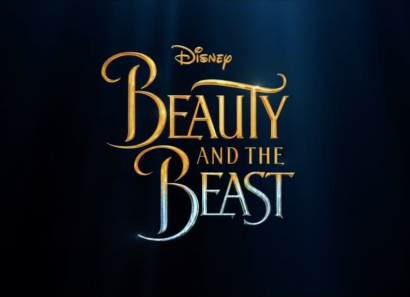 Beauty and the Beast

I have seen both versions of Beauty and the Beast now and I can’t help but think Belle is always disappointed when the beast turns back into a man. Hell, I actually think the animated version did a better job of hiding it than this Belle.

So this was one of my most anticipated movies of the year and I really enjoyed it. Was it the greatest movie ever made? No. Did it even live up to my sky high expectations? Eh, mostly.

The movie stars Emma Watson, Dan Stevens and Luke Evans and a whole ton of other people in supporting roles and voice roles. I thought everyone was adequate to really surprisingly good in both their acting and singing. The new numbers were okay- I probably won’t remember them but they didn’t feel too out of place.

Favorite songs? Be Our Guest (I totally forgot Ewan McGregor was in Moulin Rouge which is nuts because that’s one of my favorites) and Gaston with Luke Evans and Josh Gad- mostly because I think the actors just seemed to go for it and they seemed to be having so much fun that it swept me up in those moments. Those two totally left me smiling.

Watson and Stevens were totally fine. I like Emma Watson and I think she does a good job but I couldn’t help but feel like I was watching Emma Watson be Belle and not just Belle. I think my other problem is that Dan Stevens does nothing for me whereas Luke Evans I am all over.

As for the changes? I liked them. I admit I don’t have any great love for the animated movie. I liked the fact that they fleshed out the details of the curse, of Gaston and Maurice (a very good Kevin Kline’s) run-in’s with each other and even of Belle and the Beasts relationship. 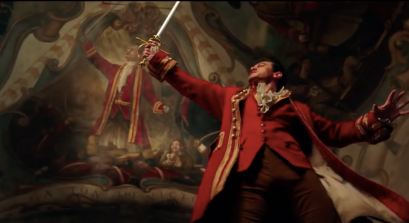 Plus the movie is gorgeous. I would wear every single one of Belle’s costumes. The ball at the beginning does a great job of showing you the Prince’s character pre-curse. I liked the village. The castle… 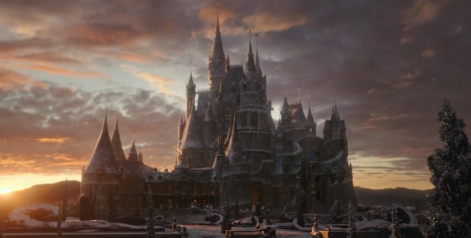 Recommend: Yes.  It has it’s flaws but was still totally enjoyable and I say that as someone not particularly fond of musicals.