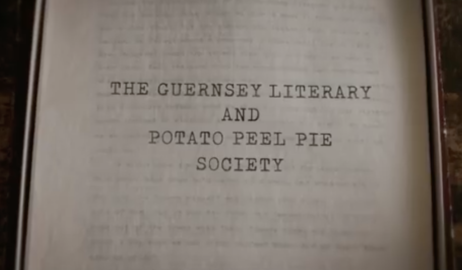 I had been waiting for this one to hit Netflix ever since I saw the trailer many months ago. Plus I did really enjoy the book on which it was based. I also generally love Lily James- so yeah, a little excited for this movie to hit. 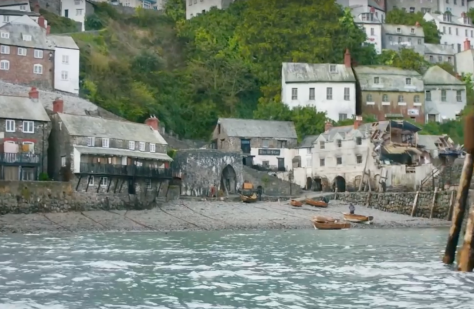 The film is really beautifully shot. I wanted to hop on a plane and go there immediately. The performances are all good and I knew because the book is all in letter format the film would likely be very different.

It was enjoyable up until the end. I felt the whole revelations about Elizabeth was just a throwaway in the film and felt very anti-climatic considering her importance in the story. In fact I felt her character probably lost the most by it moving film style- to fast. 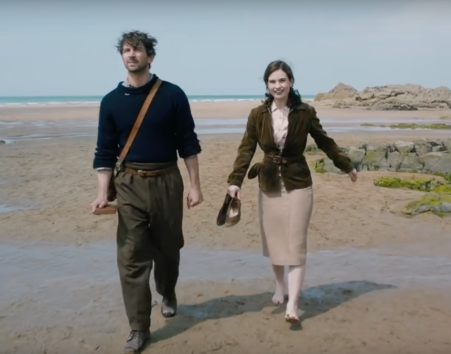 Same with the relationships.

Although I must admit I really liked the last seen between James and Glenn Powell who plays Mark. It felt so very brutal and sweet and true to life at the same time. I think Mark somehow got a better edit this time around but then I find Powell super charming so it could be for that reason. 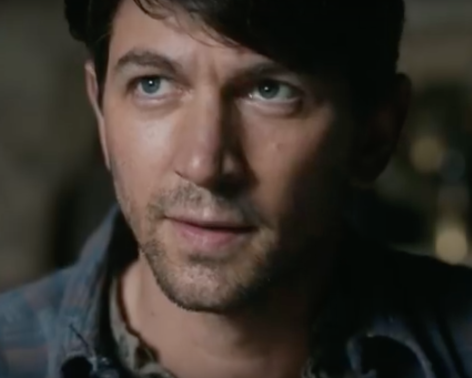 Despite the fact I think he was perfectly fine as Dawsey he also doesn’t really do anything for me. Matthew Goode could have used more to do as Sydney (Juliet’s editor and best friend) but then I always think Matthew Goode needs more.

What I did really appreciate about this film, as with the book, was the celebration of stories and how they can bring people together and give you a much needed light in the dark. That’s incredibly important and while it was less than the book I do think the film did a good job of driving that point home.

So yeah, really looking forward to it and it was just fine. I so wish we had actually seen Elizabeth’s fate as I found it so meaningful and packing the emotional wallop the film lacked by simply telling. Also by doing it the way they do in the movie we don’t really see Juliet’s jealousy over Dawsey’s potential girlfriend.

Recommend: Eh, yes. I enjoyed it up to the end. I mean it’s on Netflix and it’s pretty to look at and has some lovely moments but sadly it lacked the emotional force of the book and moved through the ending way too fast.