November has come and gone and it was a pretty nice month. We had our annual Thanksgiving visit to Robolights house in Palm Springs where I- who endless complains about the hot weather and would move anywhere else- complained endlessly how cold I was.

December is here and the Aquaman press is already in full swing. Plus Venom will be streaming on the 11th. So it will be a very beautiful month entertainment wise.

Thanks to Nonfiction November/Sci-Fi Month I read more than usual… yeah, I read 24 books this month but that includes a play, 4 novellas and a book in verse. Loved Skyward, Bringing Down the Colonel and a few others but I think my favorite would have to be the four novellas that make up the Murderbot series starting with: 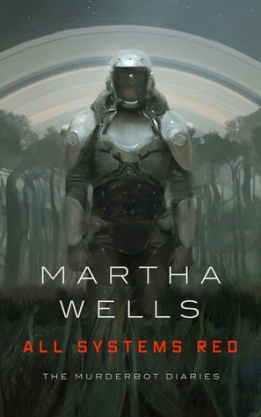 Murderbot looks scary but he’s really just a cupcake who can’t deal with emotions and wants the humans to leave him alone so he can watch his shows. I think this is my new book husband. Also I really loved the audio books on these. 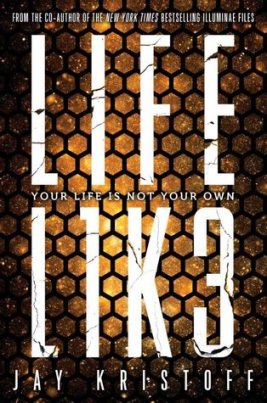 I also read Lifel1k3 but here I think the most that can be said is a good ending but it’s time to put Mister Kristoff in the “we just don’t hit it off” list. Honestly, I can’t even say if it was a good ending cause I was just so happy to make it to the end!

Utterly obsessed with The Good Place (as so many people told me I would be) and I am Chidi. I want Tahani’s clothes. Everyone’s just so damned good and the shows thought provoking and yeah, it’s amazing. I have two episodes left on season 2 and then the current season but I’m probably going to ramble about it soon.

As expected Netflix cancelled Daredevil. Which sucks but I don’t know if they could have topped last season. They should probably just ax Jessica Jones and The Punisher now cause we all knows it’s coming. 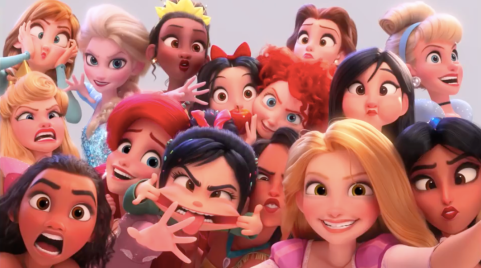 I was able to see several films in November but still I think I enjoyed Ralph Wrecks the Internet most.

I also watched a pretty good Joan Didion documentary called The Center Cannot Hold on Netflix. I got a good feel for her voice which is currently making The White Album a pretty swift read but I do think it was lacking some things and there’s seems to be a weird discrepancy with the date of her husbands death which is a little thing but annoyed me.

December does bring Into the Spiderverse, The Favourite and of course…

I promise I’m not going to drop pictures of him everywhere all month!