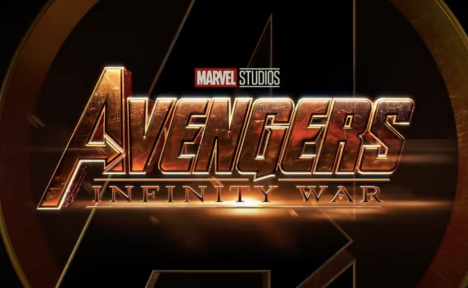 So a month out here are my Infinity War predictions. I’m avoiding spoilers for this one so you don’t have to worry about that. If you have any spoilers please don’t give them to me.

All I’ve seen are the two trailers and I do know of something Chris Evans has apparently been saying in interviews as of late. 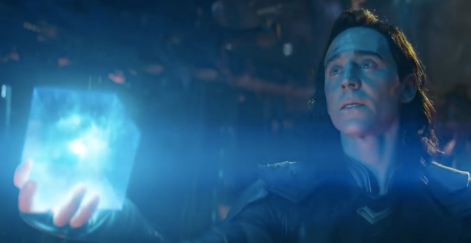 Loki is going to be one of the deaths.

My friend and I have been going back and forth on this. The trailer makes it look like he’s giving up the Tesserect. Betraying them again?

I think he does but he does it for his brother… Thor escapes and Loki has already failed Thanos once. Plus as much as I love him there’s not much more they can do in future movies. They made their peace in Ragnarok. I think he goes and he goes early.

Nebula takes down- or provides the means with- taking down Thanos. This was set-up beautifully in Guardians Vol. 2 She and Gamora certainly deserve it for what he did to them and they would know his weaknesses. Plus there’s this super quick scene in the trailer…

Thanos and what I at first thought was a young Gamora. They’re definitely having her tell her story. But is this a flashback? Unsure now.

I’m thinking Gamora goes rogue appeals to daddy to get on the inside after Nebula provides the means to kill him.

An admittedly subjective opinion to come:

They’re going to walk a very fine line with the humor. And I know no one is really going to care but the little bit with Quill and Tony in the second preview already had me sighing. I mean I know, I know these movies are always going to have the humor and that’s fine but considering it seems like they’re also going for the war, invasion, loss and pain battle to end all battles…

My thoughts on if they walk the balance? 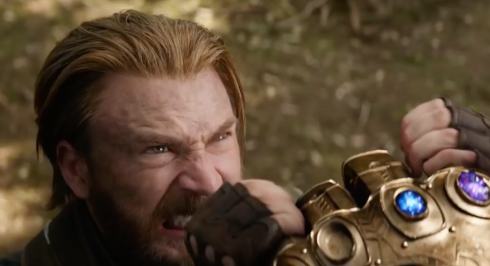 Apparently Evans has said in some interviews that he’s leaving the MCU. Again after going back and forth I still say the big death is going to be… Tony. I know. I know. But it was Ironman that started this journey. He’s grown probably the most throughout. And technically it doesn’t completely preclude Downey’s involvement in future movies.

He could Jarvis himself.

I’m about to go off topic.

Those are my (probably questionable) predictions for Infinity War. Still hard to believe that we’re getting the movie event that was promised more than a decade before. No matter what happens I hope every one enjoys it!

26 thoughts on “My Infinity War Predictions…”