Coming into this adaptation of the Ernest Cline novel I can honestly say I didn’t like a single one of the trailers. They just didn’t do anything for me and usually trailers are make or break in my case.

Luckily I did enjoy the film.

Tye Sheridan plays Percival who in the year 2045 is one of the online participants in a massive scavenger hunt inside of the Oasis. A virtual reality haven where people are currently living their lives cause the real world blows.

I think I should mention ahead of time I don’t remember the book in great detail.

As the game begins to truly get going Percival (in real life known as Wade Watts) and his friends use their brains and gaming knowledge to solve the mystery of the creator as well as come directly into the headlights of the evil corporation who wants to win the game and take control embodied by Ben Mendelsohn, who at least in movies I watch is cornering the market on this role.

The cast was really good. Percival and his clan all had nice chemistry together in the game and in life.

The effects were good. The game looked amazing. I could totally sit in the theater and think I would play this. Oh yeah, this would eat up reality. But that wasn’t surprisingly considering (as the trailers never wanted you to forget) Steven Spielberg directed it. 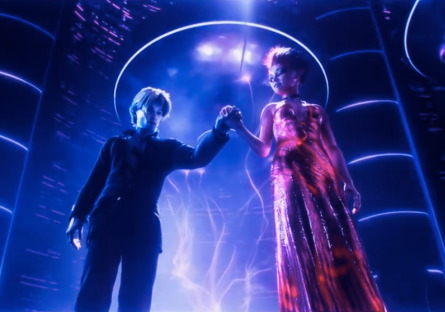 I am a total sucker for all the easter eggs and callouts throughout the movie. Especially loved The Shining sequence and one gag that involved a killer doll. We watched it in 3D (accidentally because I wasn’t paying any attention when I bought the tickets) and it’s certainly one that you should see in 3D if you’re going to go.

I also highly appreciated the theme that you can forget to live in the real world and you always regret the actions you didn’t take there. 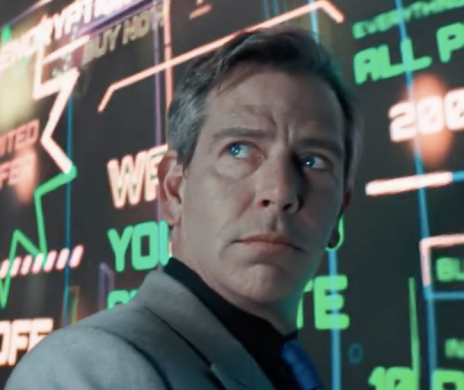 Not that he wasn’t great- especially in one scene where he’s trying to recruit Wade. I just thought his storyline wrapped up way too easily. I was like that’s it? Also despite enjoying the show I can’t say I had any deep attachment or even emotional interest in any of the characters.

They were likable enough as I said it’s just that for me the real draw of the movie was the OASIS and the callouts. Everything else would rank much further behind.

Recommend: Yes. On that alone it’s an enjoyable film. For a movie that was well over two hours I also think it went by pretty fast.