Okay, so technically it’s a little early for Christmas- though that and the end of the year are approaching at the speed of holiday shopping. So I thought I’d do the End of Year Tag originally created by Ariel Bisette  over on Youtube.

I haven’t made it past chapter one and truth be told… I haven’t really wanted to try again. Then somewhat along the lines of the disastrous-

Drugs actually make for dreadfully boring journal entries. I never like to say DNF but this one is probably headed in that direction.

A transition book to ease you into the end of the year?

I’m going to have to go with a classic answer here in books and movies:

I include the whole series but there’s something about them that just scream Christmas for me! 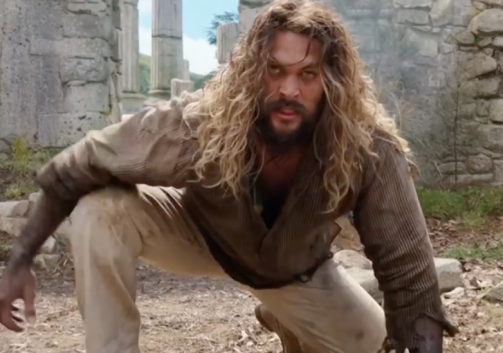 That would be Aquaman of course.

Honestly, there’s a couple of big books coming out in January but nothing else I’ve been waiting on for the rest of 2018 so hopefully my wallet will get a book buying break.

One that could still be a favorite?

I have high hopes for Skyward which is going to be my first Brandon Sanderson read. There’s also- 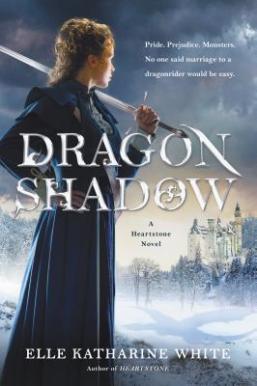 Dragonshadow- the sequel to Heartstone

A Pride and Prejudice retelling with dragons that I read and enjoyed earlier this year so hey- that’s also another book I’m looking forward to that’s still to come!

Have I started making plans for 2019?

Ah, the best laid plans and all that. Crazily enough yes I have though I’m trying to keep them vague for now and not get ahead of myself. I did go and buy a second planner solely for books, movies, shows and blogging (not that I use my planners now) so I’m prepared!