I admit I have two modes when it comes to Game of Thrones: complaining about it and endless speculating/theorizing. So it’s been a stressful month I thought I’d have a little fun with a Who’s Gonna Get the Throne list and my percentage chances for each of the big ones.

Obviously spoilers for the show and the books up to this point and a lot of speculation about both. Disclaimer these are just my opinions and thoughts on some of the theories so if I seem to be mocking one you truly believe in I don’t mean to be but like I said I just want to have some fun 🙂 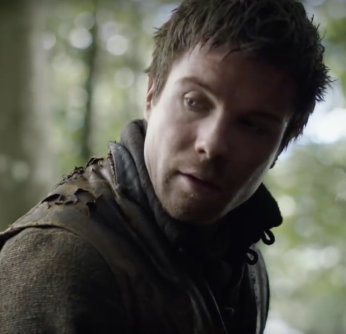 This was actually the one that lead me to doing this. Apparently he’s a lot more popular than I would have thought. People either seem to think he might be the last man standing King or get Arya.

I think he’s a redshirt for the White Walkers but hey, sure… he could be king 😉 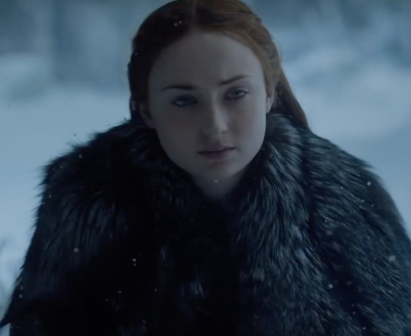 If I were a citizen of Westeros I may choose the Nights King over show Sansa but I suppose she’s got a chance. Its better than speculating about what guy the shows going to hook her up with last minute.

Apparently the idea that Dany and Jon will helpfully reproduce and then drop dead means she could be left raising their child in a lot of theories. This character is way different from her book character but I don’t think either one is going to be Queen (unless it involves Aegon somehow but that’s been completely cut from the show.) 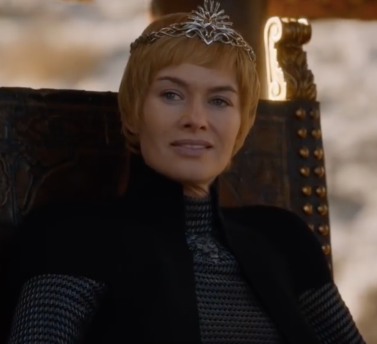 Well this one kind of pains me because as much as I love Lena Headey I think they kept Cersei too long or at least too long in power that everyone else had to bow down to. It was a big problem for me last season. Again I think maybe if they aren’t completely off book here she’s taking some of Aegon’s possible book stuff?

So either they take care of the threat that’s been building all this time with enough time left to circle back and take out Cersei or Winter wins and everyone but her dies? Or she makes a deal with the Night King? I mean I don’t know. I don’t think there’s a shot in hell for book Cersei but they could decide to go with the darker ending here. 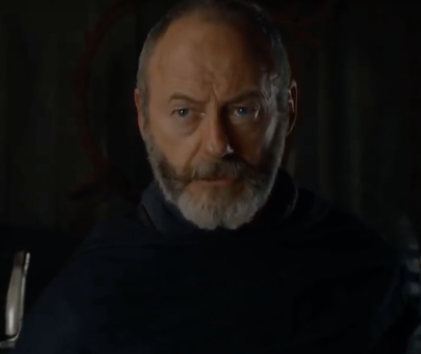 Davos is one I’ve seen time to time as a dark horse in show and books really. Got to be honest I’ve never seen why the character is popular in the show (though I do like the actor) and in the books I mostly like him due to the much different stuff with Stannis and the storyline in the North.

I think he lives in both and has important roles to whoever does get the throne but I really doubt him being King. 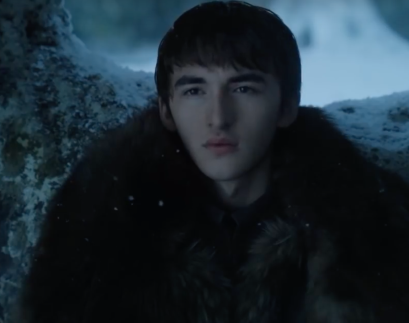 There’s some pretty good book arguments for him being either a.) the hero or b.) the villain. I lean more toward A but the show really hasn’t invested anything into Bran whose story has been outright skipped over at times. He’s basically an emotionless drone at this point. Some people say he’s a tree but I think trees have more emotion.

Right now I’d lean more toward villain of the piece in the show. Perhaps even if he doesn’t entirely mean it. 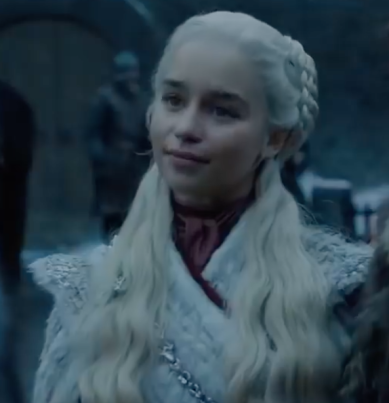 I love speculating about this stuff and I respect everyone’s theories but I’m a little surprised by the sheer number of people who think, who seem to want the entire purpose of the Mother of Dragons to be to spawn with golden boy and conveniently die so that someone else (usually Tyrion can be the kids regent.)

Most of my love for this character is from the book at this point but if she’s going to go I bloody well want her to go out big Drogon in the final fight dying to save the realm. Going out with the magic that she helped usher back.

I’ll take a Hollywood happy ending for her and Jon. But Dany dying in childbirth is probably going to lead to a shattered television and unfortunately I think the show is definitely working Jon’s claim above hers. 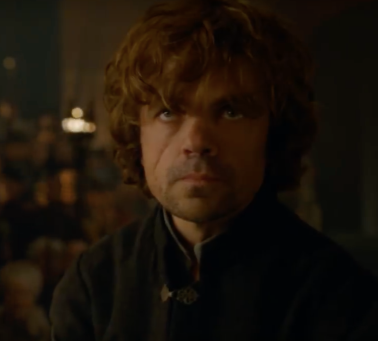 The most prevailing theory seems to be that he serves as Regent for Jon and Dany’s baby after they helpfully die. I admit I’ve heard some interesting possible spoilers about Tyrion that I don’t really buy.

He’s a favorite of the audience and the show runners and you can never really count him out. The character usually does land on his feet and at least as far as we’ve seen his time in King’s Landing as Hand was probably the best governance so there’s that at least I can plausibly see him being good at ruling. 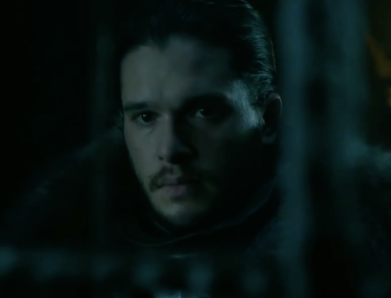 Well, we know he’s got the best claim. Not to mention he’s the brooding hero who doesn’t want it, the guy everyone loves including his Aunt (at least until she hears the truth I hope.) And I’m betting if they do go with King Jon he takes it not because he wants to (oh, no not pure-hearted Jon!) but because he’s forced into it by acclaim or people’s only hope.

I have a million caveats for Jon/Jon & Dany being a book thing that I must admit mainly hinge on how Martin does the resurrection. But I think the show does a happy ending for the happy couple.

So who do I think really gets the throne? 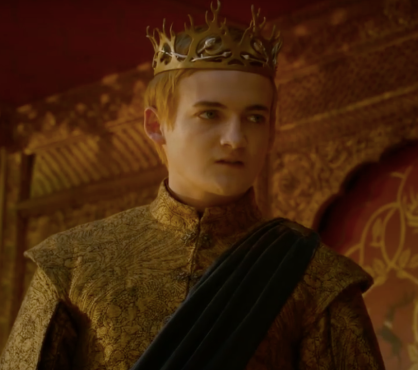 I think it’s going to be King Jon with Dany by his side. But I think if the Iron Throne isn’t destroyed they’ll be working toward you know, ‘breaking that wheel.’ So Jon will be King but Tyrion, the sisters, Davos and any other survivors will be on his council working toward some sort of new system.

I don’t think it’s ever going to be called democracy in books or show but that’s the general idea. I think the current way disastrous failing and a new start is what Martin’s working toward and it’s a good and simple way for the show to meet the same end.

But like I said it’s all just fun speculation for the next couple of months!