So I thought I’d do some recommendations for those of us who aren’t watching the Super Bowl but who are stuck where everyone else is- or just recommendations period for a Winter Sunday. Then it sort of turned into a Super Bowl themed tag and includes books, movies, shows.

The whole nine years… which is a football thing right? Or golf? I don’t remember.

Pregame: When You Realize this Thing is Gonna Go all Day

There are a couple of good options for a movie binge that will last about the same time. The original Star Wars movies are a good bet. Plus they are bright and fun. Or heck even check back in on the prequels.

Patriots: You like them & People don’t even try to hide judging you

I enjoyed this story about a cursed girl who must win her way into a magical school. But there is a sense of with some people, “Now you’re reading middle-grade,” and “Aren’t you a little old for this?”

Rams: A book on your shelf that you know next to nothing about 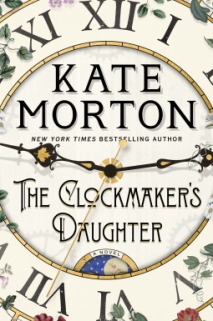 The only thing I know about this book is that I need to control myself during the Book of the Month selections. Breath. You don’t need to get all three every month.

the Ref: Does football call them Umpires? No. It’s Ref’s and whose better at that than…

The Punisher. Season 2 is currently streaming on Netflix and while I’m still behind 😦 He would definitely make any sporting game more interesting!

The Commercials: the Star of the Show

Never understood why people watched the game for commercials. They’ll be on-line and much discussed not long after or in most cases before but anyway…

I’m racing through this now and I can’t decide whose POV I’m enjoying more Nikolai, Nina or Zoya! Which was such a nice surprise for me that Zoya gets a POV. And I’m kind of borderline shipping her and Nikolai now 🙂 So I don’t know whose going to be the standout in the end. I love them all!

Half-Time Show: Oh my God! It’s not Over Yet 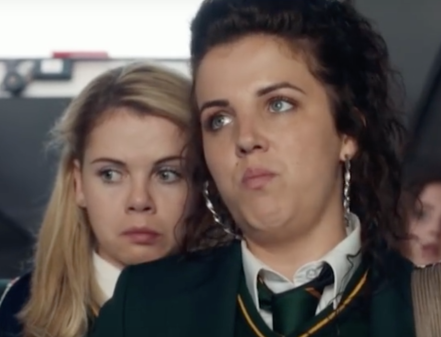 Switch to Derry Girls on Netflix. It’s a fast comedy absolutely full of energy that will make time absolutely fly!

The Replay: When you’re weirdly nostalgic and want to watch something about sports this weekend that’s not really about sports…

Ah, Jerry Macguire it’s technically about sports in that he’s an agent and his only client is a football star. Plus it’s got enough catch phrases for one hell of a drinking game 🙂 And if people ask you if you watched football this weekend you can still technically say yes as there’s some games in here!

MVP: Besides you for not killing anyone today?

This whole series (including The Bear and the Nightingale and Winter of the Witch) is complete. The first 2 were 5 star reads for me and finishing it is my goal this weekend 🙂 It’s also a great winter read considering the setting and the role it plays in the series.

Every time Nikolai is charming or Nina mentions Matthias…

Every time Michelle swears in Derry Girls or you learn an Irish slang word!

Every time anyone says “Show me the Money!”

Caution you could definitely wind up the most drunk 🙂

Either way whatever you do or don’t do have a wonderful and safe time!

16 thoughts on “Recommendations for Avoiding the Big Game…”