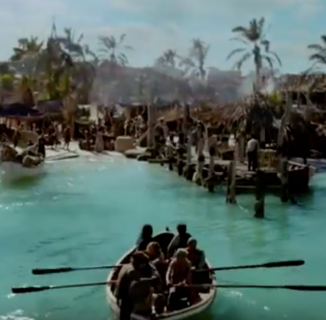 I went halfway through season one of Black Sails thinking what kind of idiots would follow these people? As though pirates were some bastion of good decisions. But truth be told by the end I totally would follow Captain Flint and Long John Silver on a search for Spanish treasure.

You  just have to get a couple of things clear first. 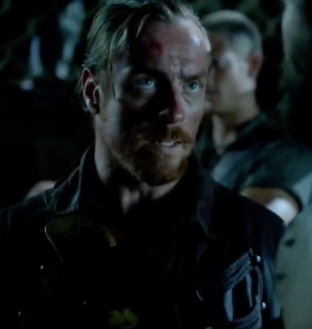 Most importantly Captain Flint (Toby Stephens) has a bone to pick with well, all of England. And he’s totally willing to sacrifice everyone to do it. Definitely wants to see the world burn. Although I must say you might as well listen to him if you followed him into battle because he actually does seem really good at tactics if not, you know, human relations and diplomacy.

Silver on the other hand is- you actually will stay alive around him provided Flint doesn’t kill him first. Luckily pretty early on he memorizes the information Flint needs to find the treasure and then destroys it. 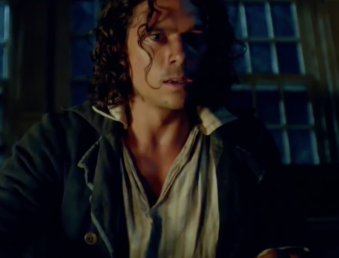 Which I thought was actually really a good bit between Stephens and Luke Arnold cause I totally thought Flint was still going to kill him.

Meanwhile on the New Providence side of things you have Eleanor- the consummate business woman whose trying to shove daddy aside and make the island as legitimate as possible. Charles Vane her fearsome pirate ex-boyfriend who mostly whines on a beach all season and disgustingly okays keeping a woman as a rape toy for his crew.

Yeah while I like Eleanor and Max and Anne and Jack grew on me I could have done without Vane and that whole deal. 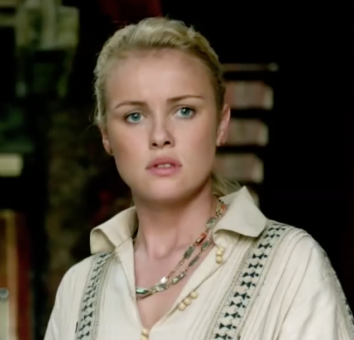 But to be fair I was warned about that whole plot before starting and told that they do better in later seasons regarding the female characters all around. So take that into consideration and I’m very hopeful it’s true because Black Sails, besides that, is a fun show with some interesting characters and good performances.

I should point out that Black Sails is a prequel of sorts to Treasure Island which is now on my TBR. There are also historical figures throughout and more actual pirate history to come. Season one had it’s issues but I’m going to keep watching. It’s fun, pretty to look at and I kind of want to see how many people Flint and Silver manage to get killed before it’s all over.

Recommend: Yes on Season One.