My 2019 Movies in One Sentence 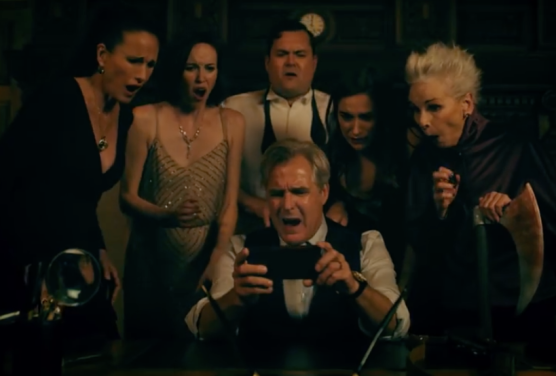 As we get ready for all the new 2020 movies I thought I’d wrap up my movie year in a one sentence for each film post 🙂 I had fun looking back and doing this for 2018.

Though to keep it simple I am limiting it to 2019 theatrical releases mostly in the order I saw them.

Not going to lie I felt sorry for him.

Fighting with My Family

Lena Headey dressed up like a reindeer wrestling Florence Pugh.

Once upon a time Nick Fury had a sense of humor, a cat and a little crush on Carol.

They had to want us to see this twist coming right?

I actually enjoyed this movie… and still completely forgot it came out this year.

Nancy Drew and the Hidden Staircase

Sophia Lillis and Nancy Drew deserved a bit better in this one.

Saw it coming and I still cried like a baby!

The awe! sequel to Dumbo’s cuteness.

If I’m going to be trapped in a romantic comedy it could only include Jason, Tom and Jon… and they’d co-own an animal rescue and it would be a very romantic winter setting and Bill Hader would definitely be my bestie… This is getting too long.

Princess Jasmine should have just given up ruling for fashion.

I was totally fine with the monsters winning.

You’ll never convince me this shouldn’t have been the love story of Erik and Charles. 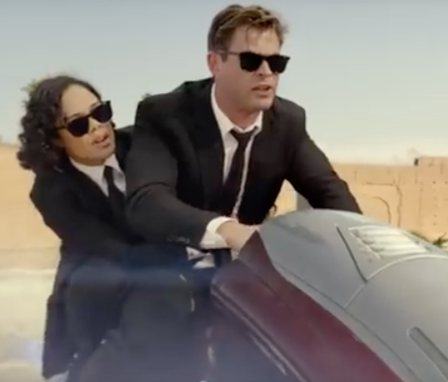 What a waste of Emma Thompson and Rebecca Ferguson! 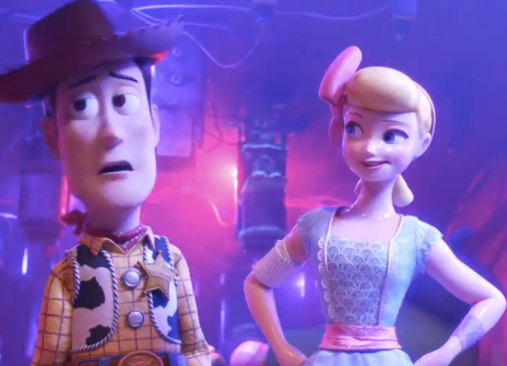 And we thought the toys wouldn’t be able to justify another movie?

I actually think Seth Rogen can be pretty adorable but that character was a bit embarrassing.

Had more chemistry with each other than her and the Rock but unfortunately they played brother and sister.

This Elton John bio-flick should get some awards love for costuming at the very least! 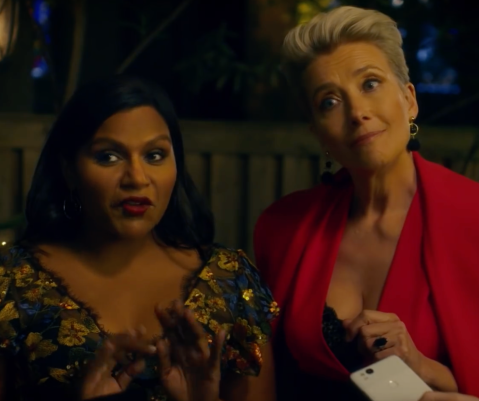 Such great talent and it still felt like something was missing.

The man having the longest week in history!

I have no one to blame for myself and hang my head that I didn’t see the ending coming! 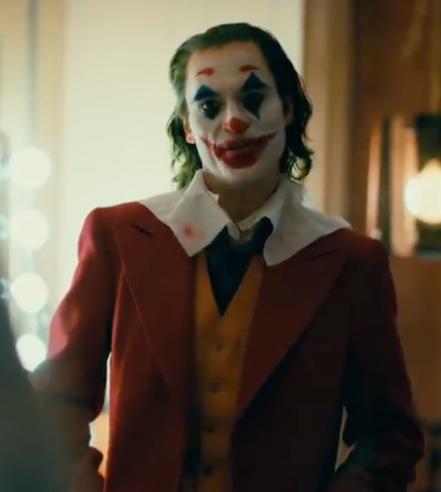 I still believe if people hadn’t overhyped the controversy this movie wouldn’t have been so big. 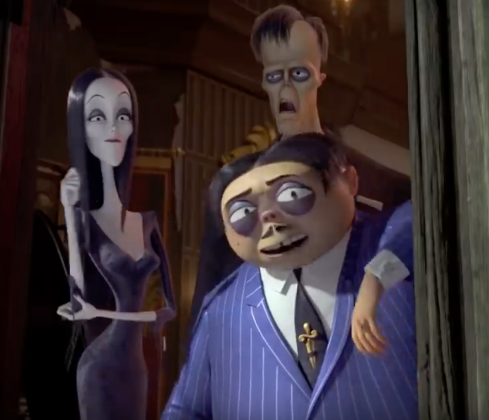 It should be against the law to animate Oscar Isaac. 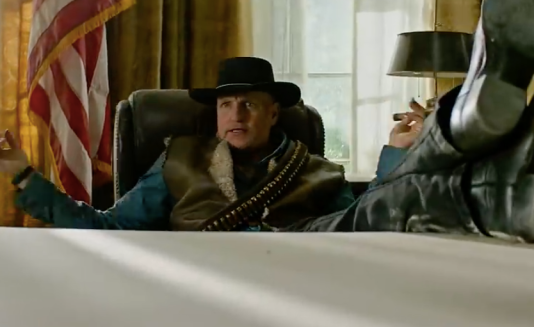 Wait, what did he say? 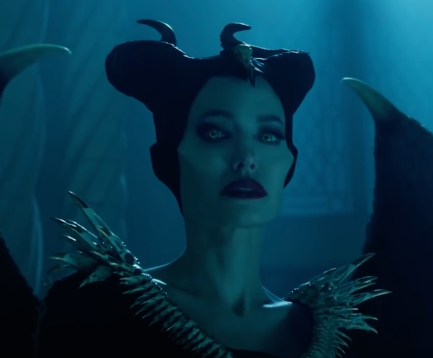 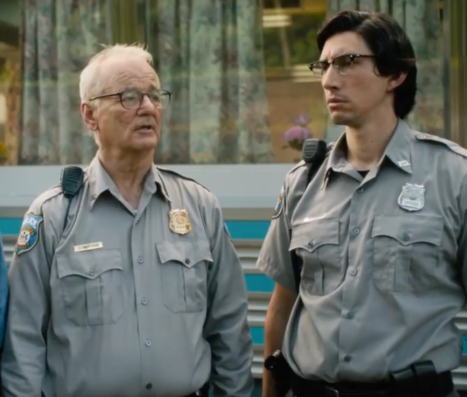 Sadly this zombie flick with the amazing cast was my least favorite film of the year. 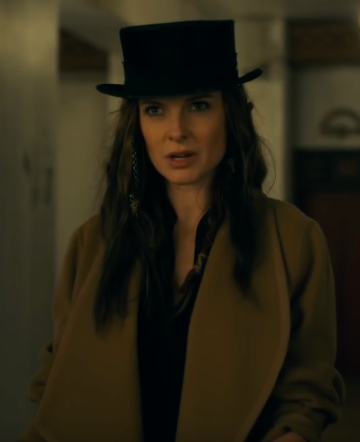 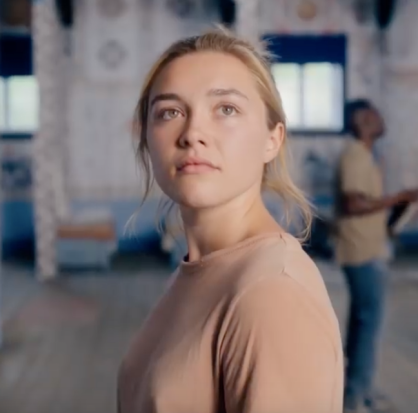 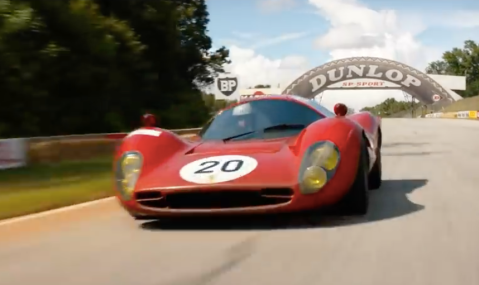 Jon Bernthal must have some clause in his contracts that he can’t be in a movie for more than ten minutes. 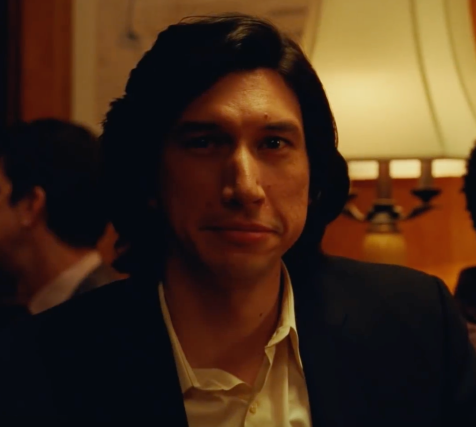 Broke a film slump and a piece of my heart. 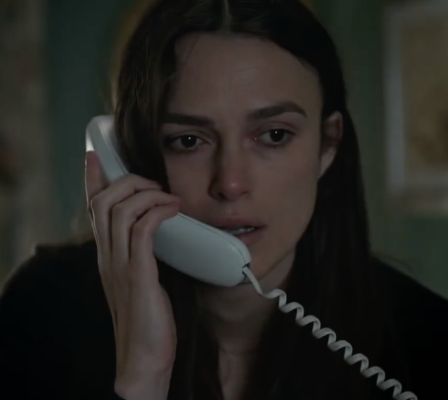 The threat of war and false intelligence- once again unfortunately relevant.

Jumanji: The Next Level

Eh, not really next level but I still love watching Jack Black play a teenage girl.

J.J. made two movies about looking for maps yet no one bothered with one for the series as a whole. 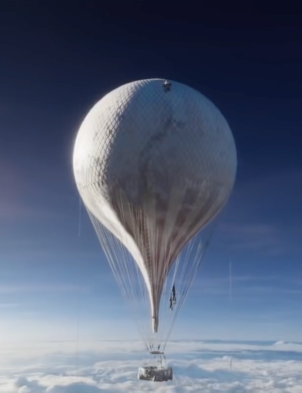 Presented me with the one time I’ve ever wanted Eddie Redmayne to push someone else out of a balloon.

There’s always a place for the March sisters in this world.