One more Christmas tag to try to hold onto the holiday spirit 🙂 This one was created by A Thousand Lives of Daisy and admittedly it’s a pretty old tag but it seemed like a lot of fun.

What fictional character would you want Santa to leave under your Christmas tree? 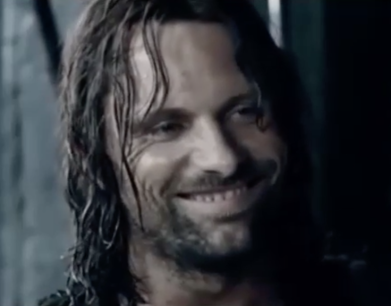 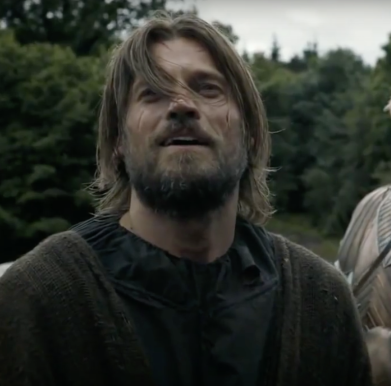 More book Jaime merged with the actor (Nikolaj Coster-Waldau) than anything but still. I mean after sister Jaime by the way.

What character would you want to kiss under the mistletoe?

The Lord of the Rings from Script to Screen

And I can’t really think of anything else mostly because I have no self-control and get my own books so Santa doesn’t bother. 🙂

It’s Secret Santa Time at Hogwarts! What are you hoping for?

Give me Hedwig. I’ll keep her safe and be nicer to her.

What characters and actors from an adaptation would you want to spend the day with? 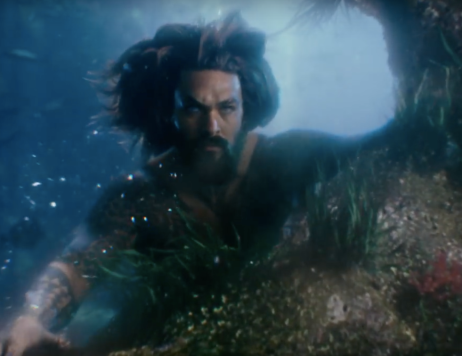 Right now I’d have to say the DCEU. Minus Affleck whom I could take or leave honestly. But Momoa and Miller seem like such fun guys they’d keep it lively. Henry Cavill is one of those actors, to me, whose personality doesn’t always come across in films. I don’t know much about Fisher but he’s come across sweet and charming in his interviews! Plus I could bask in the glory of Wonder Woman/Gal Gadot!

Which fictional animal would you replace Rudolph with?

I would never replace Rudolph!

10 Fictional Characters I Would Invite to a New Years Eve Party:

Hm, I would invite

Lazlo from Strange the Dreamer

Lada from Now I Rise

And also: Aragorn, Jaime Lannister, Brienne, Harry and Ron, Jovie, Rey and Finn, Superman, Aquaman, Loki and so many more than I could probably name in one sitting!

A Fictional Character I Think Would Make a Good Santa:

My minds definitely on holidays. But he’s just a nice normal guy whose generous (he treats his family well- doesn’t kill Cousin Eddie) and knows what its like not to get what he wants.

Anyway, if you celebrate anything I hope you enjoy it! 🙂