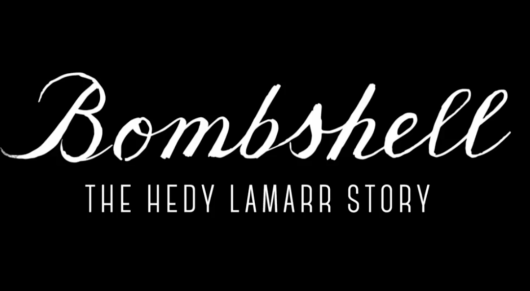 Going into this documentary I knew two things about Hedy Lamarr- she was beautiful and she invented something important that had to do with WIFI that I couldn’t explain if I had tried. Luckily the documentary explains it better.

I honestly didn’t expect to like this one so much or to tear up in it. 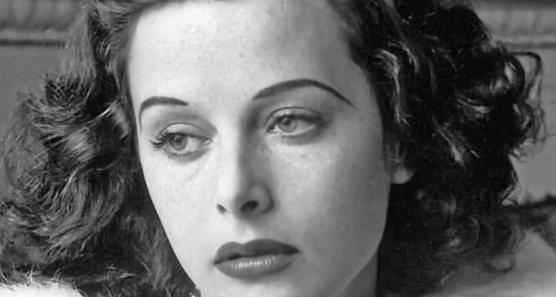 “Give the world the best you have and you’ll be kicked in the teeth.

Give the world the best you’ve got anyway.”

The documentary does center around a series of found tapes of Miss Lamarr talking about her life and some of the important issues. One big one happened to be her beauty and her image. This idea that she could never escape either. Even in Hollywood they only seemed to see her in one way and the press as she aged was vicious.

There’s a sad part where her granddaughter talks about only meeting her twice and getting signed pictures on Christmas and birthday’s because she believed that’s what people, even her family, wanted.

She also, along with a friend, came up with the idea of frequency hopping. She wanted to use this during World War II in order to control underwater missiles especially. After being given a patent the US Army pushed it aside and described her as an ‘enemy alien.’ Despite the fact they had her out selling a massive ton of war bonds.

Her patent however was later used and is considered by many to be the basis for secure WiFi and Bluetooth.

Hedy was apparently also one of the patients of Doctor Feelgood known in the sixties for giving powerful people (including JFK) vitamin shots that turned out to be meth. 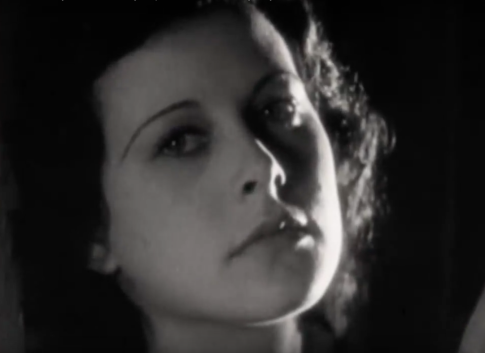 The documentary is very informative and respectful of Miss Lamarr- including a controversial film she made at the beginning of her career. Something else she could never escape. I also thought it was a good balance between Hollywood, invention, personal life and image.

It ends in her own voice talking about how no matter how the world sees you or what it takes from you you should strive to do good and love and be a kind person regardless. Hedy Lamarr is someone I would definitely be interested in reading more about in the future and looking up some of her films.

Recommend: Yes. Especially if you like Hollywood history and interesting women.