Okay, I’ve been looking for end of summer tags for some reason. The Drunk Book Tag created on Youtube by Pages and Pens and Chelseadolling Reads and it might be a bit of stretch. But still I was thinking you know late night beach bonfires and lazy dinners with friends that go on and on because it doesn’t get dark until to late.

Yeah, like I said. It’s a stretch but still. Enjoy the Drunk Book Tag!

I mean it wasn’t a pleasure but I read it.

I was going to actually say Neverworld Wake but that’s classified as YA and then I realized in some places (Goodreads) so is this one. Is Fangirl new adult? What the hell is the difference really between YA, new adult or college?

If it’s just sex or subject matter that doesn’t really fly considering some YA books.

Too confusing. I loved Carry On. Let’s go with that one.

Tequila: A book that you never want to see again: 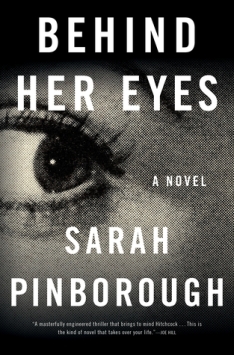 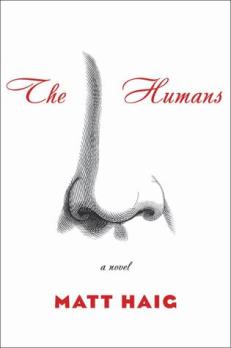 I read a lot of things super fast in all honesty especially once I’m into them but The Humans was a quick way all around. Because this has come up a lot recently I’ll also add:

Spring Break: Throwing your inhibitions to the wind and having a night you’ll never forget. What’s your favorite smutty read?

Uh… I guess it depends on your definition of smut but the Sookie Stackhouse series popped into mind.

Maybe I’m thinking of the show though? I was team Eric all the way. Couldn’t stand Bill and Alcide was too good for Sookie. Sorry 🙂

I would say Behind Her Eyes again but this one was fun twisted!

Okay, someone who drinks is going to have to explain to me why this is the drink for a diverse read. Of course it’s a tag so doesn’t have to be right on the money. I’m going to have to go with… 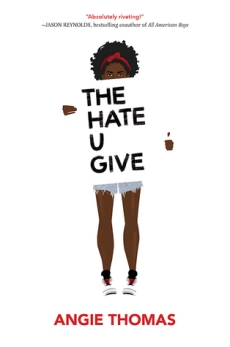 I think it still remains one of the most emotionally wringing of any book period.

Sex on the Beach: a book that didn’t live up to the hype: 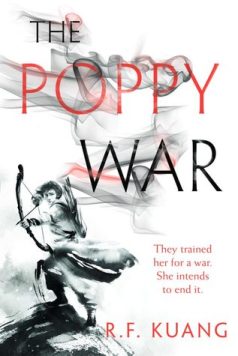 If I was going to say the most recent, recent that would probably be Spinning Silver but that was my hype. I honestly read The Poppy War because so many people were raving about it and it just didn’t do anything for me.

Wine: a book that made me cry:

I mean there are others Harry Potter & The Hate U Give among them but you try living your favorite characters death while in her head! It’s not something you get over easily.

Okay, confession. I don’t actually look at my books naked all that much. I’m a total cover buy girl so why would I take those covers off? I’m going to cheat a bit on this one and say… 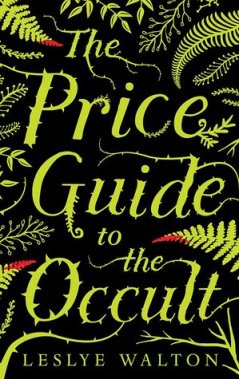 I mean it is naked and all those curvy snaky plants dancing around that cover. I think that covers it. Also I really need to read this soon! 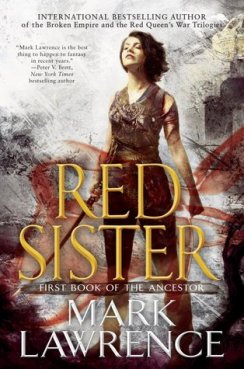 But mine (at least) is a paperback edition and those are always hanging around naked. They come that way after all 🙂