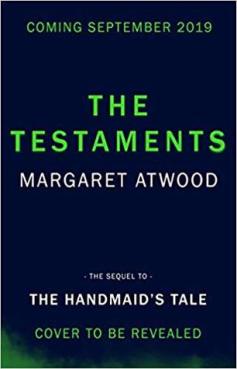 The New Year is coming which does give me a great excuse to do the one thing I love almost as much as reading. Make endless amounts of lists. Starting naturally with all the books I want to read in 2019.

Amazingly enough I narrowed it down to the 10 I’m most super-excited for!

Okay I’m kind of already cheating. The Testaments aren’t as big of a deal for me as some of the others and I never really loved The Handmaid’s Tale but Margaret Atwood writing a sequel to her classic novel is definitely going to be one of the most talked about novels next year. I’m excited to see how it plays out. 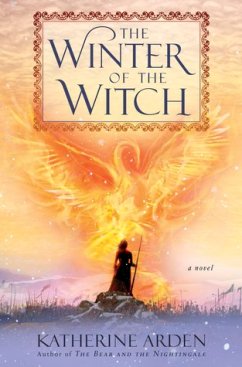 The Winter of the Witch comes out on January 9th and it’s the conclusion to the series that started with The Bear and the Nightingale so I don’t know that much about it. Mainly because I have yet to read the second book. I got to get on that! 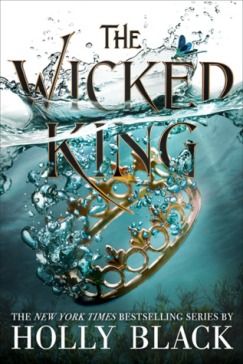 Actually coming out a day sooner on January 8th- The Wicked King. What will happen to Carden, Jude and company next? The ending of The Cruel Prince left me intrigued. Though I’m still hoping they don’t get romantic. 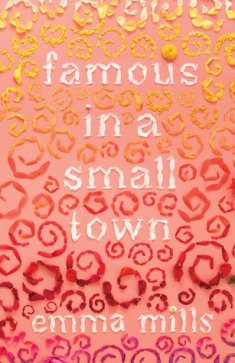 One of my rare contemporary favorites Miss Emma Mills has famous in a small town coming out on January 15th. I don’t know a great deal about this but I’ve enjoyed the author so far and I’m thinking this might possibly appear in an Owlcrate next year. 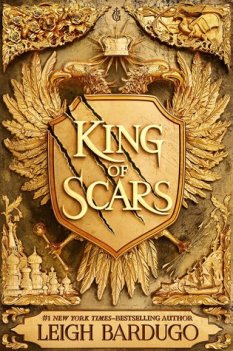 King of Scars drops on January 29th and this is the continuation of Nikolai’s story after the Shadow and Bone series- still need to finish that one to but I really loved his appearance in the second book. I am a little leery about which Six of Crows character is appearing. My first thought was, we know where that’s going. But Bardugo is always enjoyable. 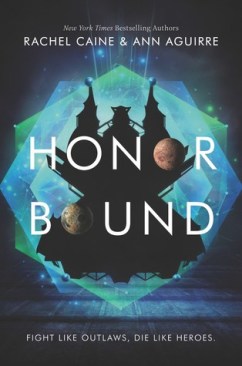 Honor Bound is out on February 19th and is the second book after Honor Among Thieves– which I really enjoyed earlier this year. Though I dislike this cover almost as much as the first one. It’s about a rag tag group of people on a rag tag leviathan who seem to be right smack in the center of some sort of space war conspiracy.

Read the first one! I think it’s pretty underrated. 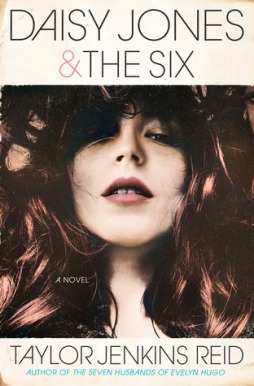 Daisy Jones & the Six is apparently about a 70’s girl rock band. Like a couple of the books I don’t know a great deal about it. But I love the look of the cover and really after The Seven Husbands of Evelyn Hugo- I’m going to jump on Taylor Jenkins Reid’s follow-up. Behind the scenes and music. So up my alley. 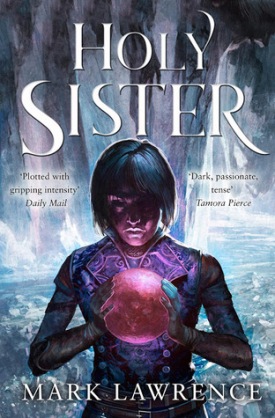 Holy Sister on April 4th Nona’s story comes to its conclusion as my favorite little assassin nun is grown up now and facing her enemies one more time. Yeah, I’m being a little vague but I also need to read the second book. (So behind.) I think this took a name change and I’m not big on the cover either but still counting the days! 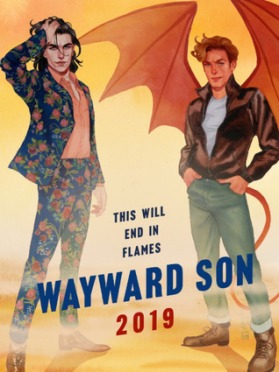 After reading and adoring Carry On it was super excited to hear Simon, Baz and friends were going to be back in a wonderfully named sequel. (Love this art!) There’s not a date yet that I could find but it was moved up from 2020 so probably end of year. Still! I’ll take what I can get! 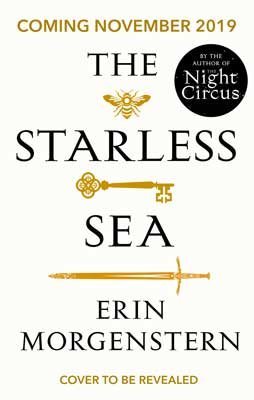 Erin Morgenstern finally has a new book out. (I don’t even want to think about how many years its been since The Night Circus.) A secret library! A secret library! This one drops on November 5th and I will be eagerly lapping it up. Knock on wood. 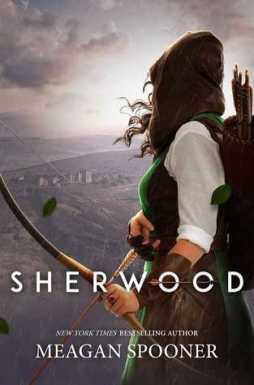 I love the Robin Hood story and I don’t see a lot of popular retellings (though its possible I’m missing them.) This one is about Maid Marian coming out on March 19th. For some reason I totally love the cover as well. It makes me want to wear green and learn how to shoot a bow and arrow.

So there’s the main books I’m excited about in 2019. I know there are going to be so many I haven’t even heard of yet and I know I still have a lot to catch up on!