Last week I did a Things I Would Never Say book edition. It was originally supposed to be a movie edition… brought on by my frustration over the previews and commercials at my theater pushing the start time for Crawl back to nearly 30 minutes.

Movies should have more previews! In fact I think they should break up the film to show previews and commercials.

No butter please I’m trying to be healthy. 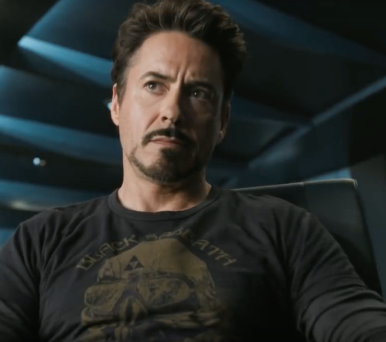 Aquaman was so miscast. He should totally have been played by Pattinson.

Come to think of it Venom was miscast too.

I’m so glad my theater only has hand dryers in the bathroom now and not even an option for paper towels.

Commercials before films was such a great idea. I want to buy everything they advertise!

Thank you random loud person! Your commentary brought something to the film I didn’t know I was missing.

The book is always better.

Horror films have no value. Besides there are no great ones anyway. 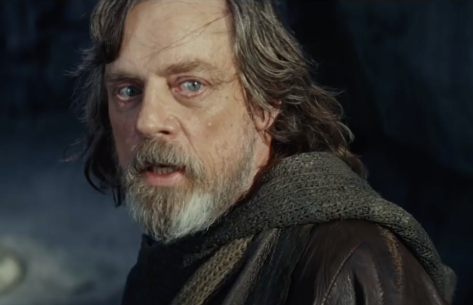 The Last Jedi is the best in the series.

This would be better if it was adapted by Benioff and Weiss. They should handle all book- to- film adaptations from now on!

I’m so excited for the Avatar sequels! In fact I’m pretty sure three films more won’t be nearly enough.

I’m just going to sit here and play on my phone. Not bothering anyone right?

Well, if it got a low critics score on Rotten Tomatoes I’m just not going to bother because critics are always right.