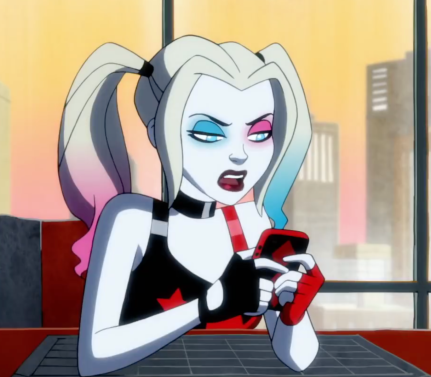 It is a universally known truth that the more I proofread a post (and I swear I do!) the higher likelihood of immediately finding an obvious error after its published!

A couple of days (or was it weeks ago now?) WordPress sent an email about proofreading and I followed it up not just with a big error but a big error in the headline!

When I started the blog I wanted to keep it just like I was talking to friends about books, films and things that I love! I’ve been told that when I really get going I have just as many errors and am often confusing so…

I’m also sure that there’s some conspiracy against my comments on somedays. It’s like WordPress just picks random days and is like nope! You’re comment is not going through today! Nope. Try again. Also can’t subscribe. See you tomorrow sucker!

Is there some comment magic I’m missing for some websites? Is it maybe a theme thing? I don’t know. I have a lot of frustrations right now so writing a nice long comment about someone’s post only to get told it’s not accepted cause I’m a bot is just an added annoyance.

Perhaps I should look at it as a deeper life question.

Maybe I am a bot?

Maybe we are all bots?

At least in my case it probably would explain a lot!