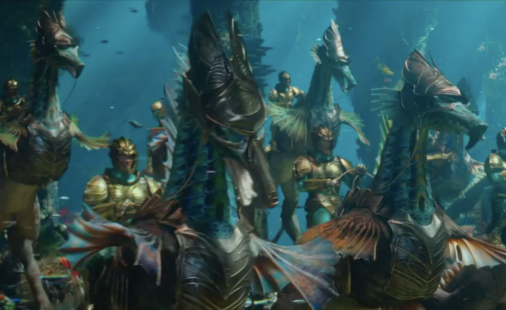 “Permission to come aboard?”

One of my two most anticipated films of the year- DC finally stopped screwing around and feed me the Aquaman trailer!

And I must say that much Jason Momoa in one shot was like balm after a really crap morning. 🙂 I think this trailer actually had a ton of pressure on it because of the effects because of the question of how the underwater stuff would work but I must say it looks amazing!

Taking into account this is only the first trailer the effects look like they are stunning! This one may be worth the price of IMAX. (Well, it was going to be worth the price of that for Momoa alone but you know what I mean!) I love the fact that there’s color and light and life in this trailer.

There’s a Wonder Woman feel to the whole thing. I love Jason in the role and the rest of the cast looks great. Though I must admit I thought some of the lines were cringe that’s been true in trailers before and rarely bothers me in the movies. 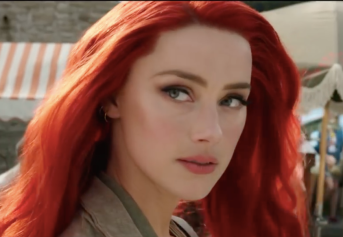 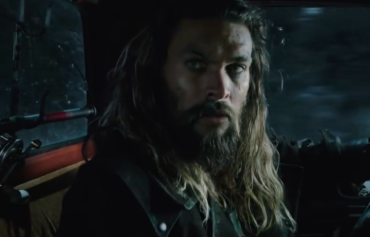 So after the first trailer drop Aquaman remains the most anticipated movie of the year (now that Infinity War is over) and I’m looking forward to watching more of the marketing unfold. I hope we get some more Nicole Kidman in the trailers to come. 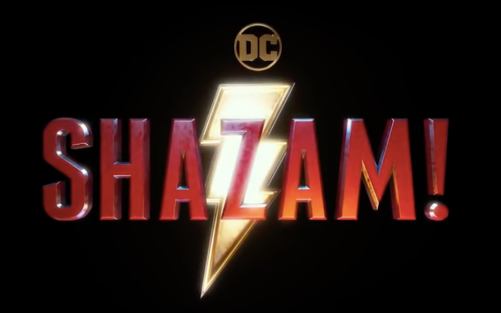 Also as someone who didn’t know anything about and wasn’t interested in Shazam! Good work trailer people! Definite Big vibes mixed with a super hero? All I know is that I love Zachary Levi in everything I’ve seen him in (granted not much) and he’s got the charm and good natured playfulness to pull this off!