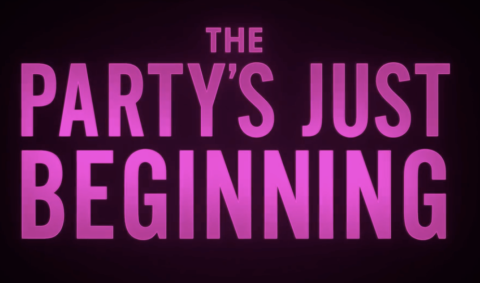 I was super excited to see Karen Gillans writing and directorial debut show up on iTunes. I’ve been a huge fan since her Amy Pond days so I really wanted to check this out and support an actress I love going behind the camera (and writing!)

I think it’s a really strong debut a character study that will stick with me but I can’t say I loved it. 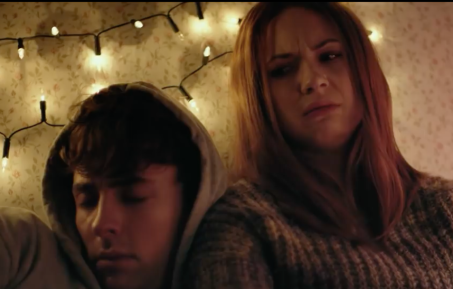 A year ago Lucy watched her best friend kill himself. Now she’s wandering around her home town drinking and sleeping with random guys. I’d say on the verge of a breakdown but no we’re pretty much in the throes of one here. On top of that she’s also seeing her friend unable to stay away from the place he died (he threw himself off a bridge in front of a train) neither Lucy’s sanity or future looks bright. 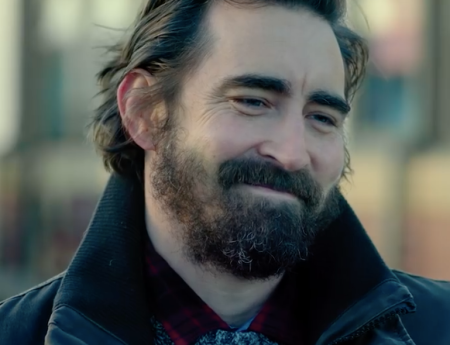 The only real connection she seems to make is with a bar pick-up called Dale (played by Lee Pace- who was the other big draw of this movie for me.) Yes it is a little weird to see Ronan and Nebula bonding over shit. Definitely would have changed a lot of MCU outcomes.

Great performances all around but I couldn’t really connect with it. Like there’s a lot of stuff that will stick with me in images and some really good stuff that makes me know Gillan has a good future behind the camera. (For instance when Lucy’s sees her neighbor hanging you can hear creaking follow her for a while after that.) 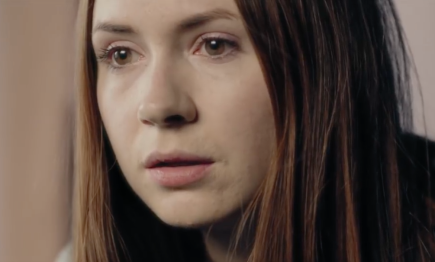 At one point with the sex I started wondering if it was odd to direct people in a scene with you. Lucy hits rock bottom in the worst ways including a scene where she’s completely drunk and out of it with three guys. We don’t see much of that but enough to be unsettling and later Lucy claims it wasn’t rape because she went willing. Like a part of me gets why a person would say that- it makes sense for the character but another part of me is like, no. Nope, it totally was.

It’s a really dark film. I knew about her friend going into it. But beware of things like that, the neighbor hanging comes out of the blue (and was upsetting for me for personal reasons.) Alistair (Matthew Beard) and Lucy use drugs. We don’t get a lot of him but he’s involved in a  relationship with a guy from church who is hiding him and he’s considering gender reassignment surgery.

Also we see him fall from the bridge several times throughout the movie but be warned at the end you actually do get a glimpse of him badly injured and trying to crawl out of the path of the train that I really wasn’t ready for.

So yeah personally I can’t say I loved this movie but I can say that Karen Gillan is a super talented and I will make a point to check out more of her writing and directing projects in the future.

Recommend: 50/50 I’d lean toward yes. Unlike me just make sure you know what you’re getting into with the trigger warnings and subjects that come up in the film.