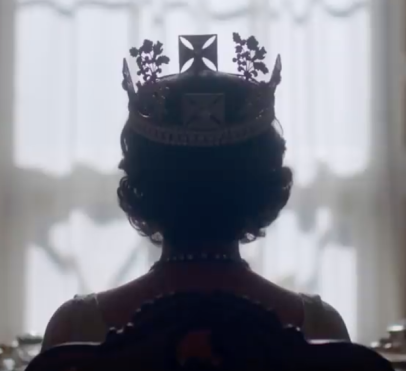 Season 3 of The Crown is probably the last of my last big anticipated entertainment events of 2019. Netflix dropped the trailer and overall I’m actually a little more excited.

My main thought about this was Olivia Colman and Helena Bonham Carter were going to steal the show and I absolutely think that still. Especially HBC as Princess Margaret at this time period.

I do fear as we get closer to the times I know better and all the tabloid fodder I had to grow up listening to I’ll be less interested. I still fear I’m going to lose interest. Although the conversation between Charles and that woman (sorry not sure who she’s supposed to be….) was great trailer bait!

Woman: Watch our for your family.

Woman: No they don’t.

I’m more hopeful for this part of the story.

The times changing and the monarchy as basically papering over the cracks is definitely interesting.

I’m still a little bummed about Prince Phillip. Like I know Tobias Menzies is a good actor and he’ll be fine but he seems to lack that energy Matt Smith had where even when he was sitting still you could look at him and think… he’s up to something but I’m sure I’ll enjoy the performance nonetheless. Hopefully they continue the excellent character work.

And as much as I like the actors I do think the change is somewhat jarring and may take an episode or two to get used to 🙂 I mean the Queen isn’t even going to have the same color eyes.

The Crown season 3 will drop on Netflix November 17th- perfect timing for a break from the madness over the Thanksgiving holiday!