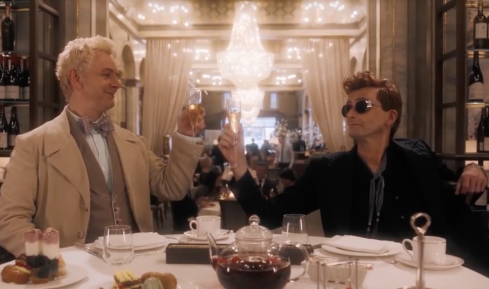 We made it to the half way point! Cheers to us!

Thinking back over all the entertainment books, television and films over the last couple of months all I can do is hope that there are some nice surprises to come. I mean don’t get me wrong there’s been some good stuff even some gems but nothing that really surprised me.

But there are definitely some great options ahead. Especially in books! 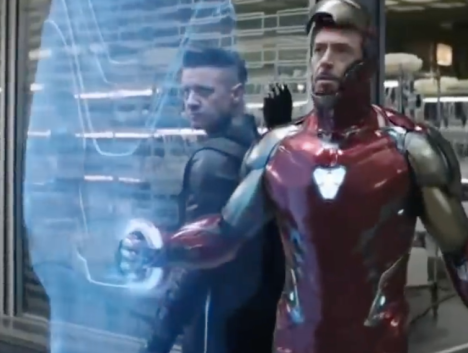 Endgame and Toy Story 4 delivered for me but I figured they mostly would. I mean those are two brands that know how to at this point. Both made me cry so there’s that.

Fighting with my Family was a nice little movie. While it’s not a new release for 2019 I watched and very much enjoyed zombie Christmas musical Anna and the Apocalypse 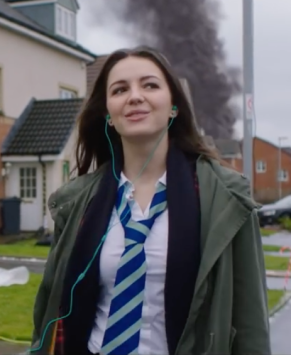 Which is going forward forever in my Christmas movie list!

There’s still IT Chapter 2, Little Women and Stars Wars to come and if JJ does nothing else right at least he was the one with the good sense to keep Oscar Isaac alive.

There’s also Cats the Movie in December and that’s going to be… interesting.

Okay, Chernobyl (the HBO show) was a nice surprise. I didn’t expect it to be nearly as engrossing as I found it.

I enjoyed Game of Thrones finally being called out specifically for its terrible writing but I understand most people did not. Sorry 🙂

I haven’t watched, or finished watching, a lot of what I started and now I’ve fallen down the hot pirate hole that is Black Sails so I doubt I will. Stranger Things season 3 is days away and while I’m keeping my expectations in check I do think that will deliver.

The 2019 reads that standout to me are a bunch of sequels- book two’s in three part series which is strange as 2 never seems as good as the beginning or the end.

Soul of the Sword 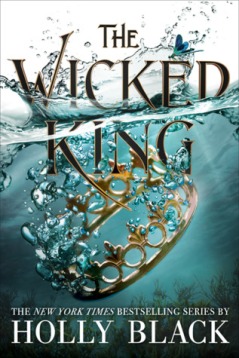 And while not a sequel I think On the Come Up definitely proved The Hate U Give was not a one off for Angie Thomas.

Speaking of The Wicked King we did get the news that the conclusion to the trilogy Queen of Nothing has been moved up to November 19th instead of January so that’s always a good thing! There’s also The Starless Sea (Nov.5th), Starsight (Nov. 26th), Wayward Son (Sep. 24th) and Ninth House (Oct. 1st) to look forward too.

Starsight is the sequel to Skyward which I very much loved last year so hopefully that will continue this years excellent sequel trend!

So there’s a lot to look forward to and a new Taylor album at the end of August! Still not sure I like either of the first two singles all that much but apparently there’s going to be plenty of material!

No matter what there’s certainly lots of entertainment options upcoming. Best wishes to everyone in all areas for the months ahead!