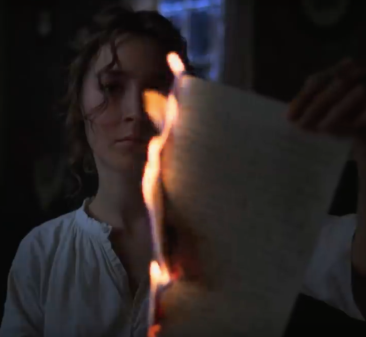 I was really excited to check out this latest adaptation of Louisa May Alcott’s book about the March sisters. It’s a beloved story and I think if you know and love the story you’ll enjoy the movie (I did.)

The movie is coming with a lot of hype (All Gerwig needs to do is be associated with a movie and it’s over-hyped) and some awards controversy already.

Mainly that men aren’t seeing screenings of the film.

But I’ll come back to awards stuff. 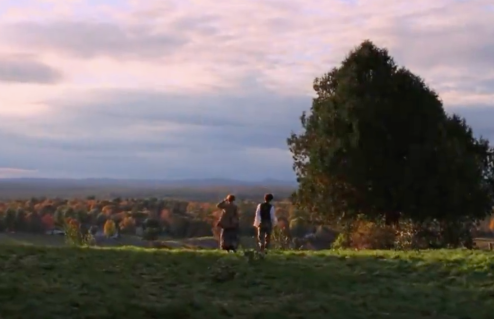 Little Women stays true to the story of the four poor March sisters whose mother is struggling to keep afloat while their father is off fighting a war. Jo (Saoirse Ronan) longs to be a writer and have more than what society deems fit for woman. Meg (Emma Watson) indulges her sister somewhat but wants to marry. Amy (Florence Pugh) wants to be a great artist but is considered the only hope in her family for catching a rich man and Beth (Eliza Scanlen) well she just wants to be with her sisters and play the piano.

Enter next door neighbor Laurie (Timothée Chalamet) and everything begins to change.

There’s some beautiful stuff in the film. The four actresses work very well together and seem to be having so much fun you can see why Laurie is taken with the family. I want to be their sister to.

I also think the script is really good at dealing with certain issues mainly marriage having to be an economic proposition for all women regardless of status really well. It doesn’t come off as preachy in those regards. The conversation between Jo and Meg that was alluded to in the trailers where Meg points out that her dreams are just as valid even though they go against Jo’s is one of my favorites. As is Amy’s conversation with Lori about talent vs. greatness and choosing who you love. 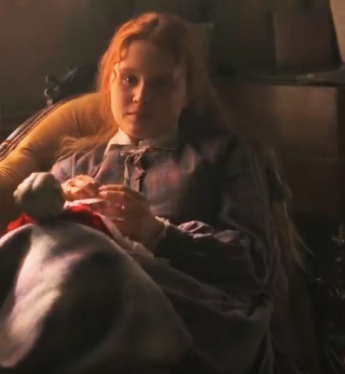 But the movie is also told through flashbacks- the main crux of the story taking place 7 years from the characters present which presents one of the big problems for me.

I love Florence and she’s great in this performance wise but for me she just isn’t pulling off 12 or 13 I don’t care how many braids you put in her hair. The biggest problems is the voice. Which threw off a lot of those big scenes like her burning the manuscript, crying outside Laurie window and chasing them onto the ice.

In fact until the “current” parts when they straight out say she’s 20 I just assumed they had aged everyone up but no- she was supposed to be 12 or 13 in the flashbacks and hey, it could be me but I just couldn’t shut off my brain and buy that one. Like in the scene when she falls through the ice- I just wanted to be like calm down girl cause you are perfectly capable of pulling yourself out.

I’ve never been big on overly saintly characters so wasn’t particularly fond of Marmie (Laura Dern) here. A lot of the family stuff goes by at such breakneck speed you feel the act. And she just rubbed me the wrong way. I liked Dern better as the divorce lawyer in Marriage Story.

For as much as I like the film it does somewhat lack the spark and the magic of the 94 version. Maybe because that was my Little Women? I can’t quiet put my finger on it.

As to the awards “controversy” I obviously think everyone should see the films in contention!(And hey I would gladly do so if I could join the Academy!) That being said there’s a social media/critics push for Gerwig regardless of whether the film actually deserves it. If Little Women pulls in a ton of nominations I won’t be upset. It’s a good film but it’s an average film with a lovely, timeless story and nice message and far better stuff is likely going to be overlooked (not the least of which is Pugh’s performance in Mid-Sommar) so I won’t be upset if doesn’t doesn’t get a lot of awards love either.

If you love the book and the March sisters- but you can also easily wait for it to hit streaming.