Today’s Top 10 Tuesday is all about characters I’d follow on social media. I actually did this for a top 10 before and looking back was nicely surprised I had all new characters.

I actually couldn’t decide on one character from the Harley Quinn animated show; her, Ivy, Joker, Wonder Woman, flipping Bane was so great. I’d follow all of them honestly. 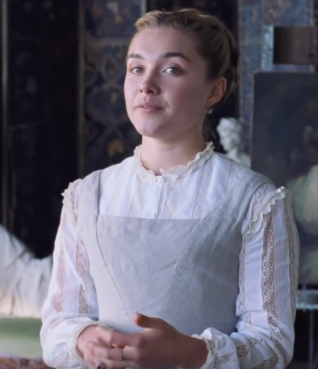 Richie Tozier from IT

Both the kid and the adult versions would likely have great accounts. I’d follow Bill Hader to! I imagine he would be wonderfully awkward  though I totally understand why he wouldn’t want one.

So obviously I know Lord Byron is not a fictional character. But how much fun would he be on social media? 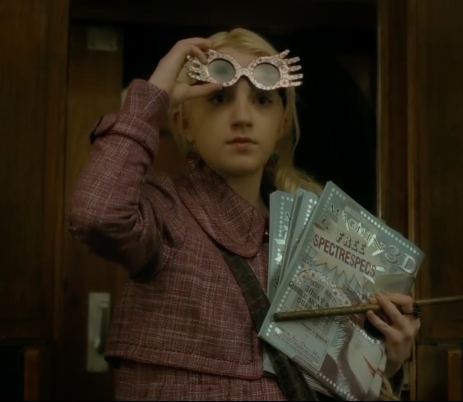 I can’t help but feel like Luna Lovegood would make one hell of a self-help/life style guru Youtuber. Her videos would be awesome! 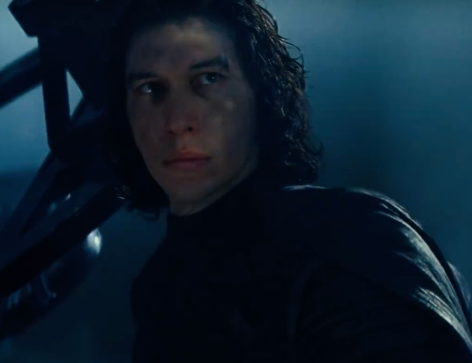 I know he’s had some pretty popular fake accounts set up (obviously fake) but we’re imagining it would be the real deal here and who wouldn’t want to read his Twitter?

Yennefer and Jaskier would definitely have Instagram accounts. I could see her being some GOOP style influencer mostly trolling each other and every six months or so Geralt’s one post is simply, “Fuck.”

There’s a bunch of other characters who’d be fun on social media; Cersei Lannister, Baby Yoda, The Last Airbender crew but I’m probably well over ten already so we’ll call it a day!